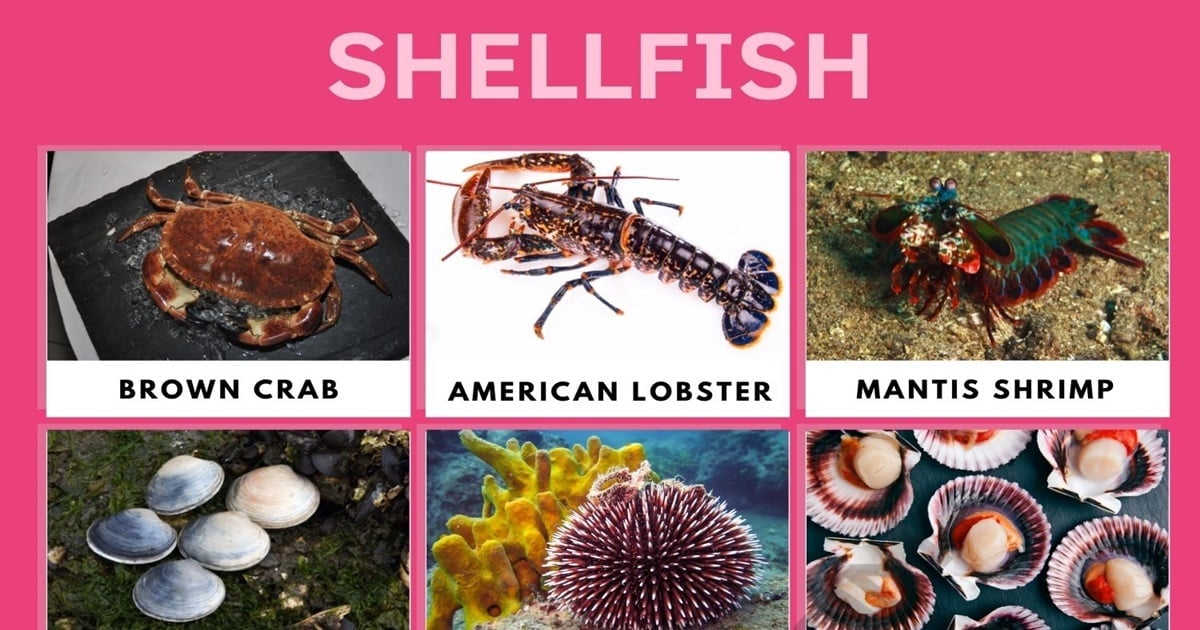 Of all the creatures that roam the sea and land, shellfish have captured the collective human imagination like no other group of animals. This is perhaps because shellfish inhabit a world of contradiction, both literally and metaphorically. They are creatures of the sea which may also roam the land. So familiar that the ancients saw shapes of them in the stars, yet also so strange looking that they might have come from another world. Both eaten as a rare and expensive delicacy by some and reviled as deadly and toxic by others. It is no coincidence that nearly every major world religion has something to say about shellfish.

The term “shellfish” is commonly used to describe a wide range of aquatic animals, inhabiting both sea and fresh water, which also have a hard shell, often made of a material called chitin. However, definitions can vary from context to context. For example, many food regulatory authorities narrowly define shellfish as mollusks, (animals like clams and limpets.) which filter their food from their environment. Notably, this does not include animals like crabs or lobsters, sometimes called ‘Crustaceans‘, yet many of us would call them shellfish in common speech.

The reason for this confusion is that the word “shellfish” is not used in the scientific classification systems which are used to describe the diversity of life on earth, collectively known as taxonomy. This is because life underwater is dangerous, and many branches of the tree of life have discovered that it is very useful to protect yourself with a hard outer shell, and so no single taxonomical group can lay claim to the name of shellfish. This is known as ‘convergent evolution’, the process by which completely unrelated species can develop similar characteristics because having them is exceptionally useful in the environment they live in.

For example, both the sea turtle and the mantis shrimp have found the usefulness of having a hard shell, and yet it is hard to imagine any group which they both fit in too neatly; many people would not even classify the sea turtle as a shellfish at all.

Shellfish come in a multitude of shapes and sizes, varying from the familiar to the utterly alien. Some have pincers that can break bones, others have eyes that can see wavelengths of light well beyond the range of the human visible spectrum, some have claws that can punch so hard it boils the water around them. Others are regularly eaten as a delicacy and others are deadly poisonous. But all of them, are interesting here’s a list of some of our favorites:

Also known as the edible crab, the Brown Crab is perhaps the most humble of all shellfish. Found in the North Atlantic, The North Sea, and sometimes in the Mediterranean, the brown crab has become the image many people most strongly associate with the name “crab”. With over 60,000 metric tonnes caught annually the brown crab, the most fished crab in western Europe. 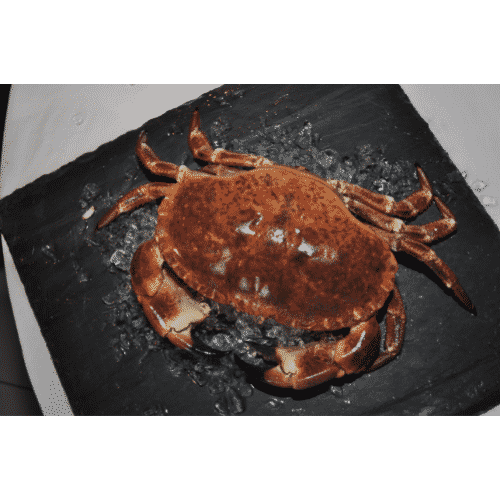 Another widely eaten shellfish is the American lobster, most commonly found in the colder northern waters of the eastern seaboard and the seas surrounding coastal regions of the eastern Canadian provinces. Commonly weighing up to 9 lbs (4 kg) The American lobster is considered a delicacy across the continent and is commonly taken as an expensive luxury dish. Though this was not always the case, in the early days of European settlement of the North American continent, lobsters were farmed and mulched to make fertilizer for crops, and in desperate times, they were eaten by the poor in regions which fished them. 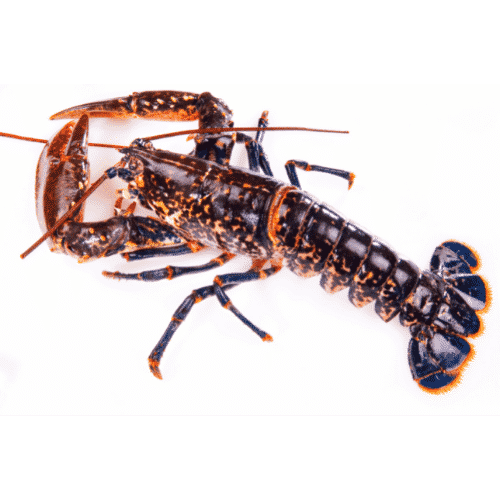 Mantis shrimp are the category of shrimp species found in the temperate regions of the Indian and Pacific oceans. One of the few shellfish that actively pursue and hunt their prey, mantis shrimps are equipped with extremely powerful front claws and remarkable eyes. The mantis’ claws are capable of punching out at tremendous speed, up to 51 mph to attack their prey or potential attackers. This is so fast that the striking claw creates a cavitation bubble, which when it collapses produces and powerful shockwave which can stun or kill by itself.

A mantis shrimps claws can be either hard clubs or sharp spears. Mantis shrimps kept in captivity have been known to smash the glass of their tanks, and seriously injure people’s hands when handled incautiously. 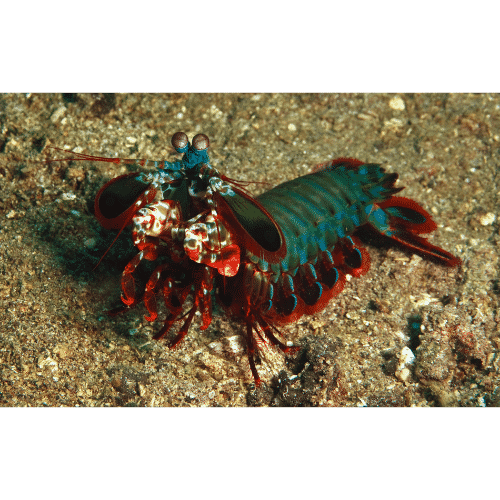 The mantis shrimps eyes are equally remarkable, they are compounded like a fly’s eye is and sit on two separate eye stalks. However, each eye group is split into three sections, meaning that their sight on each stalk is tri-nocular, giving it extremely sensitive depth perception. As if this were not enough, the mantis shrimp’s eyes can see deep into the ultraviolet range and can distinguish between light which is polarized in different directions. All this, allows it to use its claws with deadly accuracy. 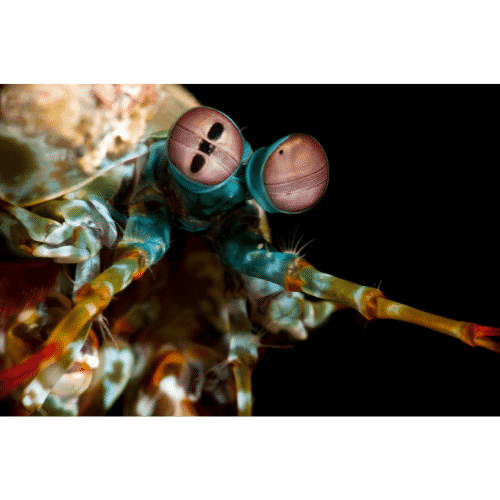 The butter clam is a large species of saltwater clam found on the western coast of North America, from the Bering strait to as far south as Francisco Bay. They can be eaten raw or steamed like many other shellfish of their type; However, the butter clam has a deadly secret.

Butter Clams can contain neurotoxins called “Saxitoxins” which can cause paralytic shellfish poisoning, which as their name and classification suggest, interrupt and damage the function of nerve cells, making them unable to properly transmit signals through the nervous system. This can cause any number of serious medical conditions, most notably paralysis, but may also cause heart attacks. To make matters worse, the abundance of saxitoxins in the butter clam increases in the summer months due to blooms of algae caused by the increased sunlight. As tasty as they may well be, would you risk it? 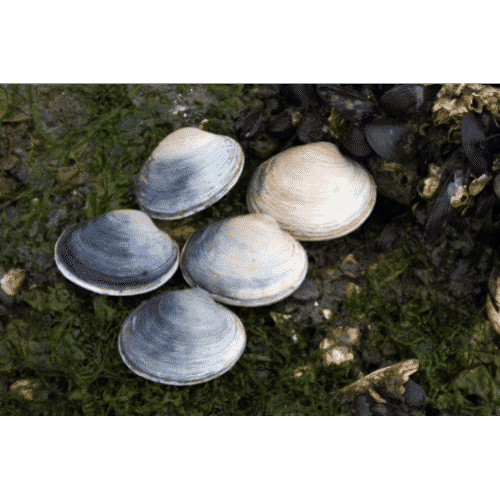 Critters of the Deep: Types of Shellfish 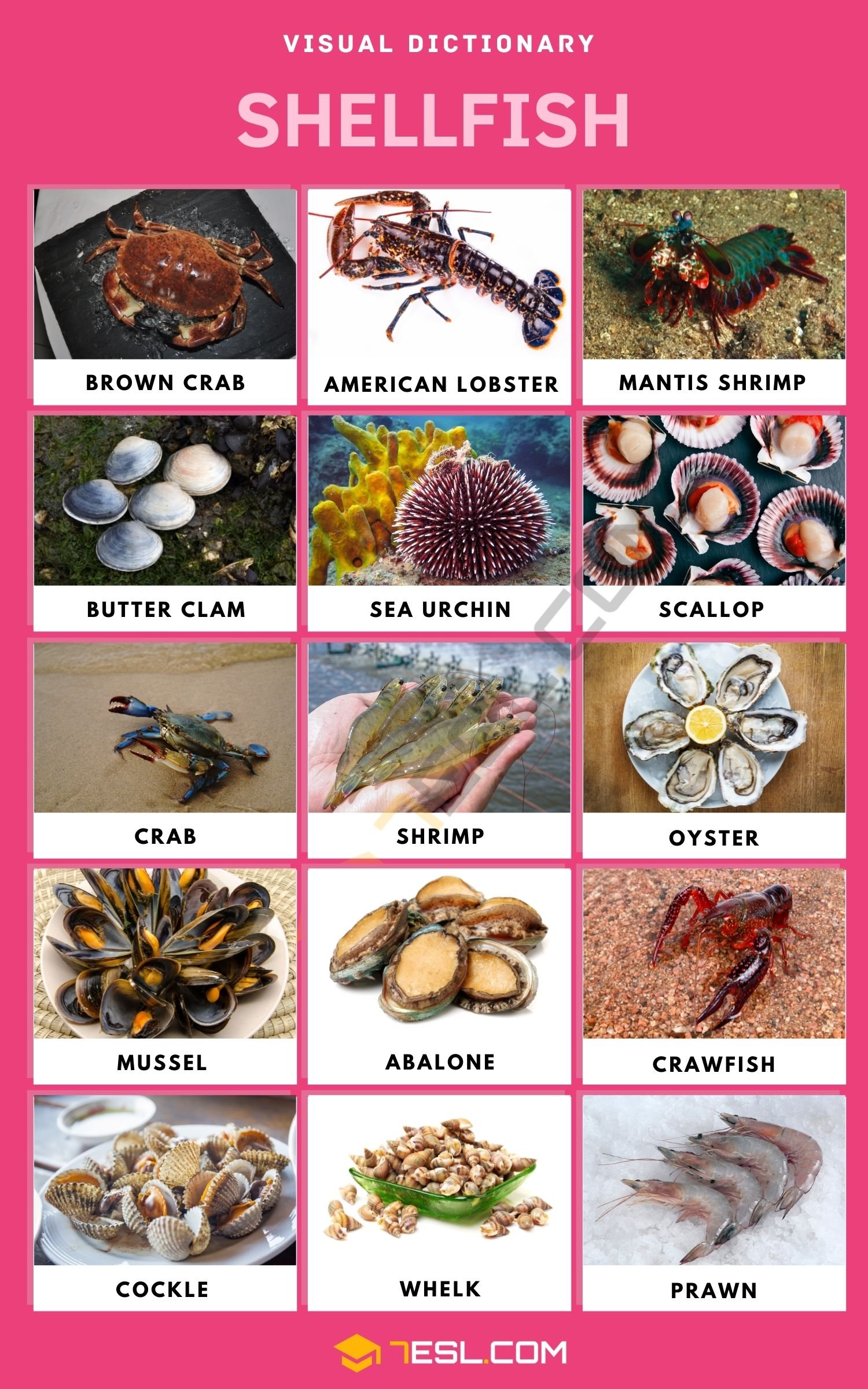