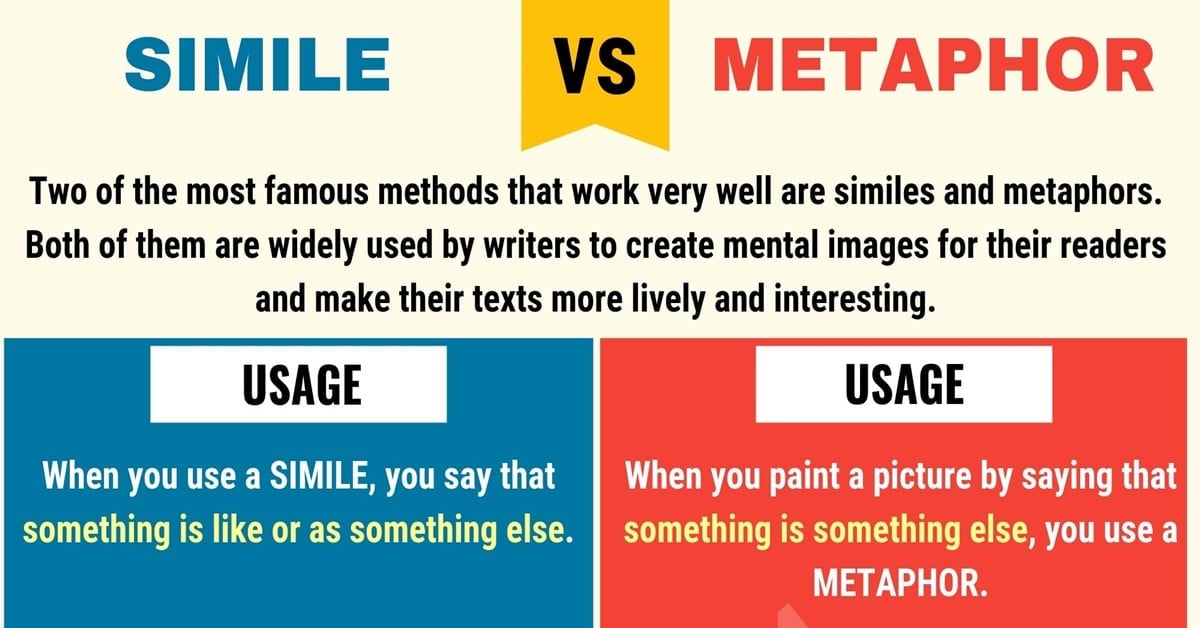 Simile vs. metaphor! Writers don’t always have the luxury of supporting their texts with colorful illustrations, and so they need to come up with ways to paint pictures using only words. Two of the most famous methods that work very well are similes and metaphors. Both of them are widely used by writers to create mental images for their readers and make their texts more lively and interesting. Though they both include comparing something to something else, there is one difference.

How to Spot a Simile

Let’s say that a character in your story is in a very cold place. However, if you simply state that it’s very cold there, the text won’t be very powerful and won’t paint any pictures. To spark the readers’ imagination, you can make your character say, “It’s cold like in Antarctica here”. Everyone knows that it’s very cold in Antarctica, so your readers will have a better idea about what conditions you are talking about. And because you’re saying that something is like something else, this is a simile.

How to Spot a Metaphor

You can use the same comparison but state it differently: “It’s Antarctica here”. The character of your text isn’t actually in Antarctica; he simply compares the place where he is to it. Still, he says that something is something else. So, you have a nice little metaphor.

Although similes and metaphors are very effective when you want to make the readers feel certain emotions while they’re reading your text, you should be very careful not to overuse them. You won’t achieve good results if you’re comparing every single word in your sentence to something else. Also, be careful not to use cliches, e.g. cold as ice, quiet as a mouse.

How do you know exactly what is in front of you, a simile or a metaphor when you see one? If there’s an “as” or “like” in the sentence, then it’s a simile. If it’s just a comparison, without any “helping” words, then you have a metaphor. 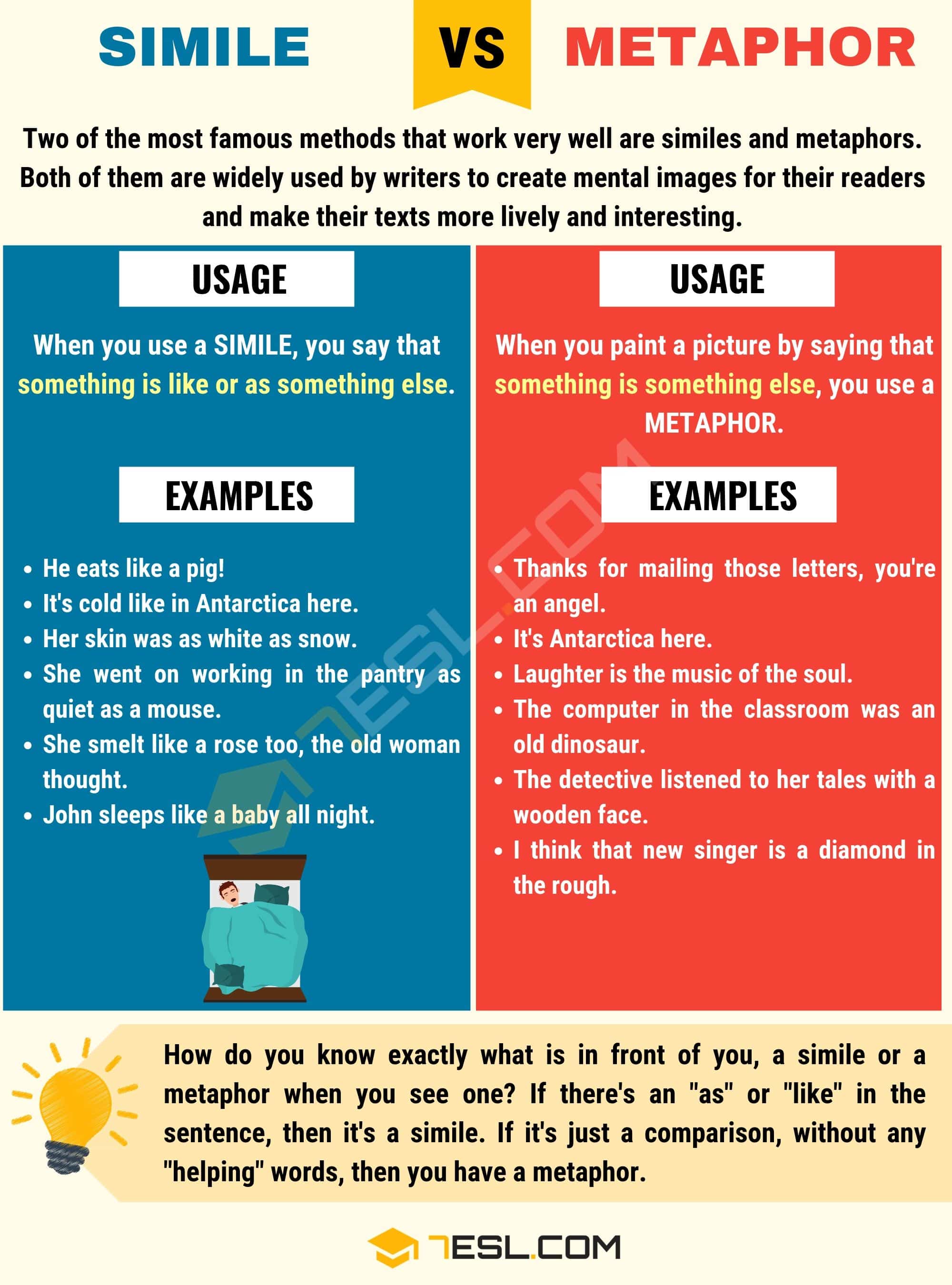 Simile vs. Metaphor: How to Use Metaphor vs. Simile Correctly?

put a vidio up 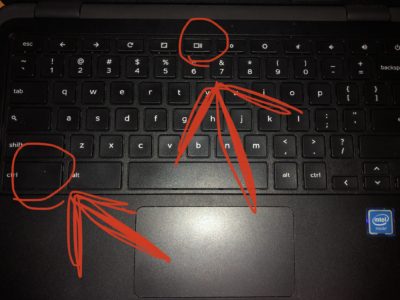 I appreciate the outline and explanations/examples used in the definitions. thank you