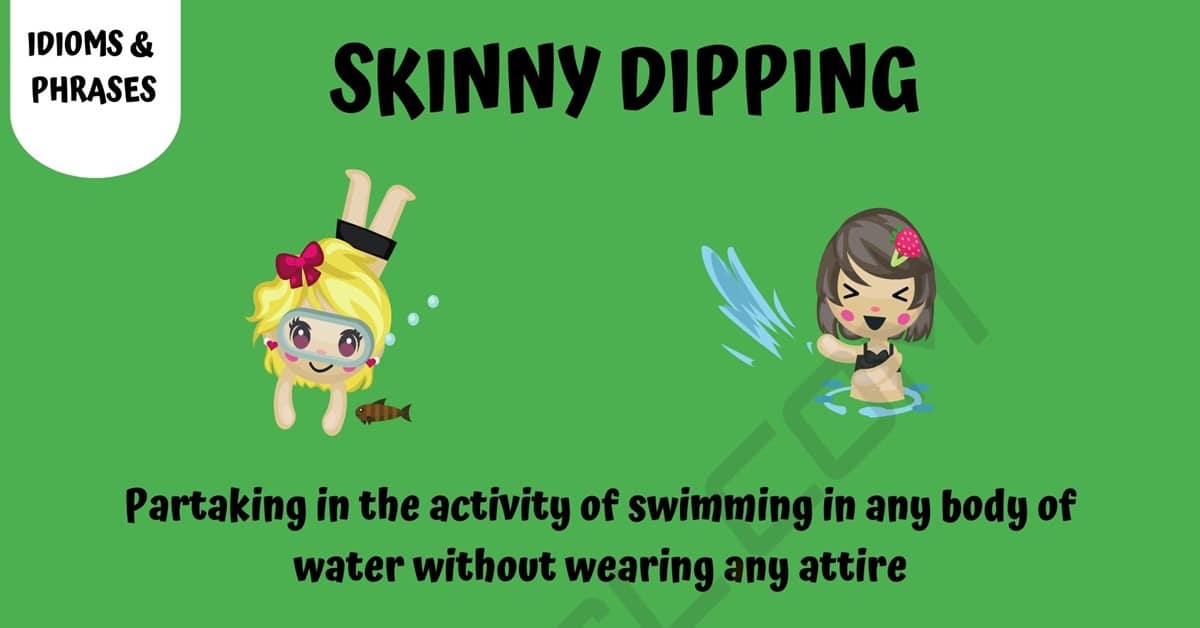 What does the idiom “Skinny Dipping” mean? Idioms use figurative language to convey thoughts and feelings during a conversation. Generally speaking, they are considered to be a part of informal communication and should, therefore, only be used in informal conversations. The idiom “skinny dipping” is one of these popular phrases used today. Here you will find the meaning of this phrase, the story of its origin, examples of the proper usage in everyday conversations/statements and other ways to say the same thing in a literal sense.

The idiomatic phrase “skinny dipping” means partaking in the activity of swimming in any body of water without wearing any attire.

A statement regarding the arrest of a local woman.

A statement regarding a sign posted at a local beach.

A conversation between two college friends.

Other Ways to Say “Skinny Dipping”

Like all idioms, there are literal ways to say the phrase that still mean the same thing. For instance, instead of saying “skinny dipping” you could say let’s go swim naked in the pool or how about we take off all of our clothes and jump in the lake. 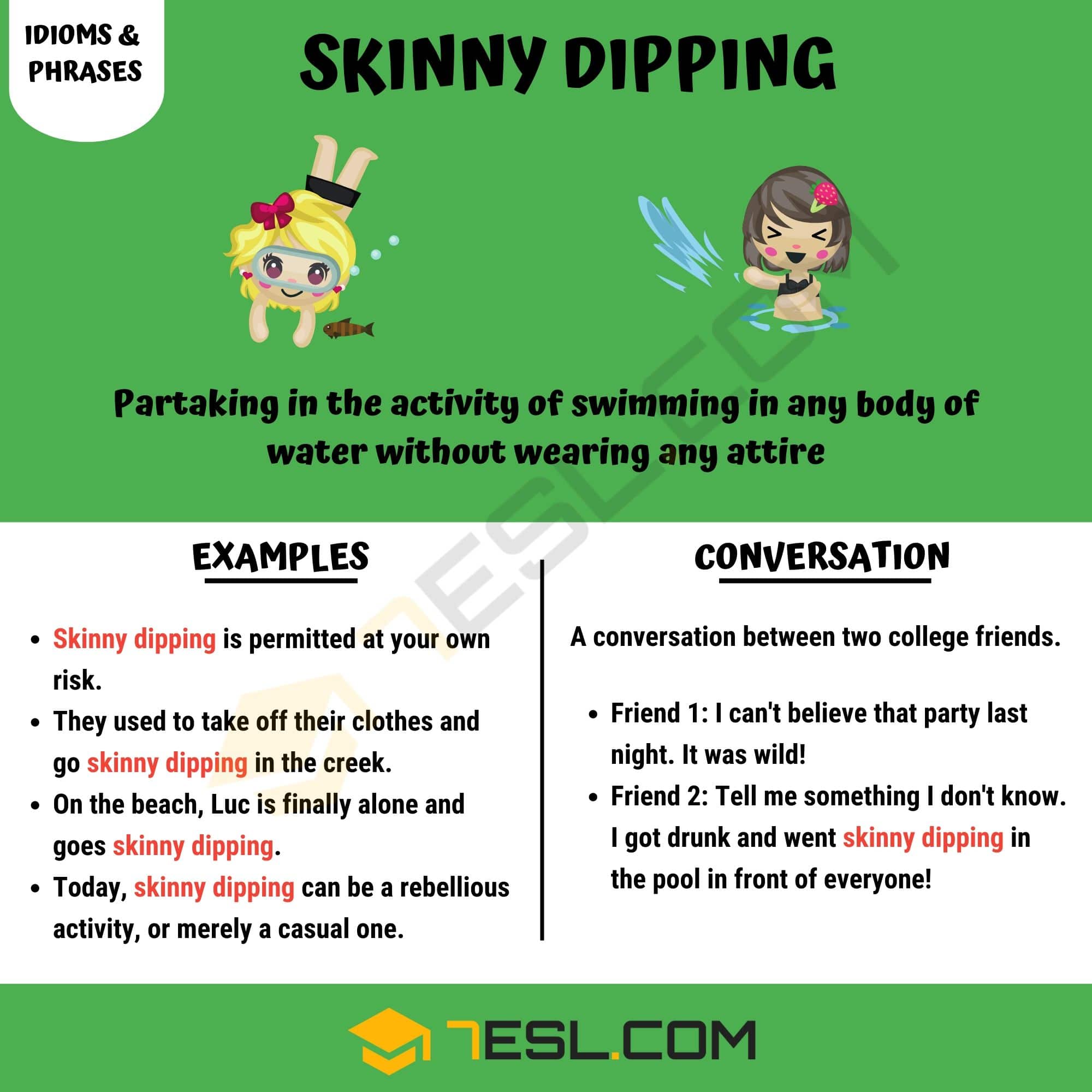 This is the beautiful article 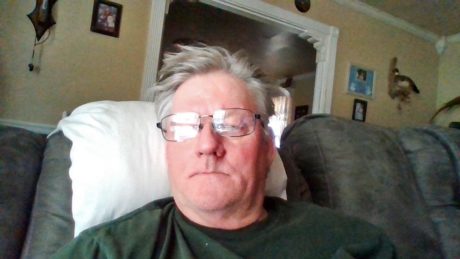