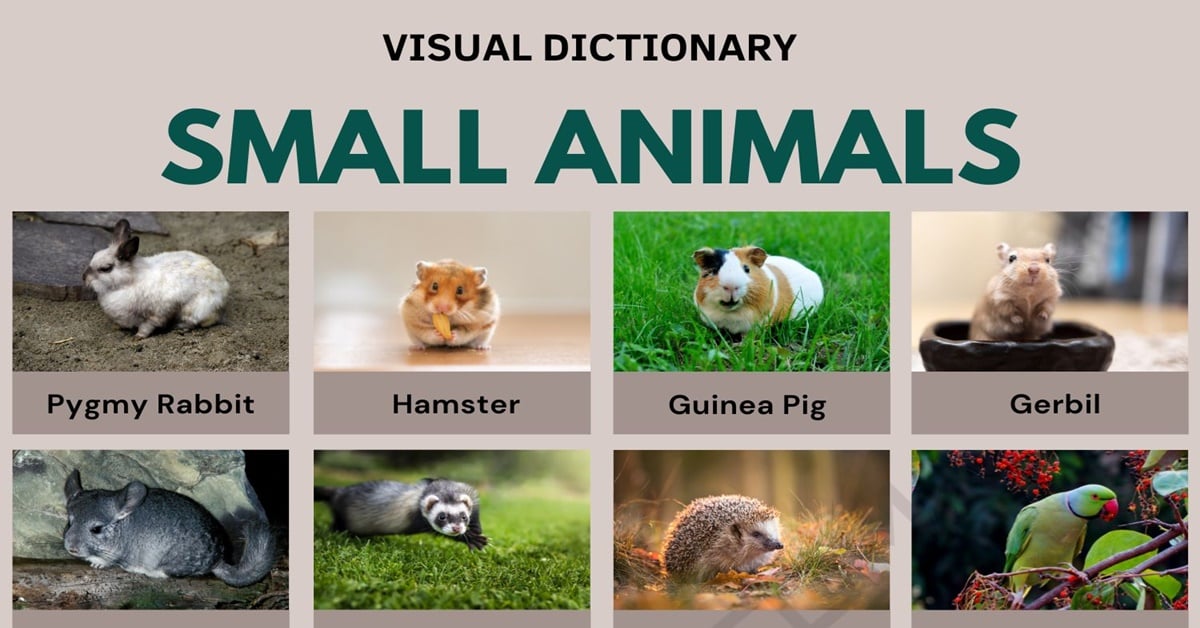 When people ask you about small animals, the first thing that comes to mind is baby animals, small pets, or small dogs. But other animals remain small even in their adult forms. These small animals are usually kept at home as pets, especially if you have a kid in the family. These are birds, rabbits, rodents, or gerbils. But there are also small animals that are found in the wild and are not allowed to be kept as pets.

What Are Small Animals?

These animals have a size that can fit on a palm. Usually, these are mammals that are considered pets at home. They can be fuzzy and cuddy because of their fur.

Because they are small, their food resources are few and they tend to be the prey of larger animals. To escape their predators, they squeeze into tiny holes or other small spaces where they can hide.

Because there are a lot of small animals that you can name, here are some of them that you can keep as a pet:

With more than 60 breeds, rabbits don’t come only in small sizes. Some rabbits weigh 9kg during their adult phase. When you get a pet rabbit, they tend to live for about 10 years, especially if given proper nutrition. They tend to groom themselves because they don’t want to be held. 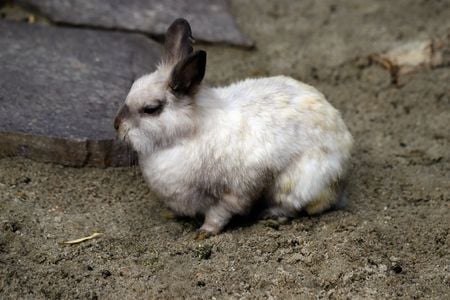 These are nocturnal small animals and also groom themselves. However, there are dust baths that can be bought from your local pet store that can be kept inside their cage. Hamsters are busy animals that always play in their cages but they are not recommended to be held and cuddled. 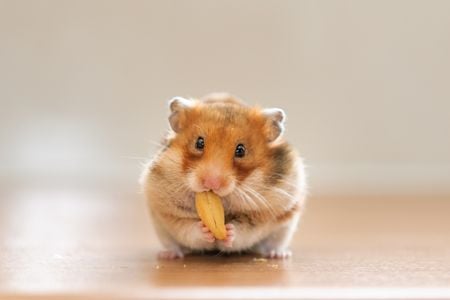 Like hamsters, hedgehogs are also nocturnal animals. They usually build their nests on bushes and hedges. Their snouts are helpful, especially if they are in the wild since it helps them hunt for berries and worms. When they are threatened, they raise about 5000 to 7000 spines on their back. 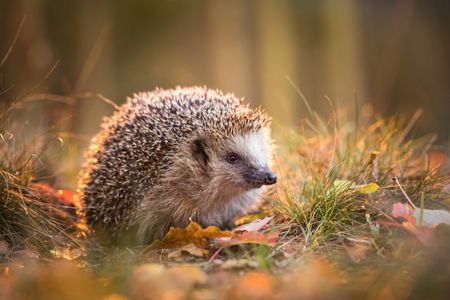 These small animals are primates that have the largest eyes among mammals with the same body size. Tarsiers are only found in the forests of Southeast Asia. Their third finger is as long as their upper arm and has sticky pads on their fingers to help them cling around a branch. They are also able to turn their heads 180 degrees. 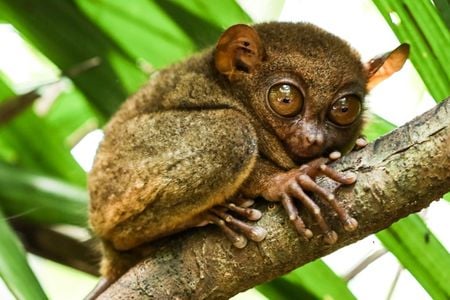 Because these small animals have different diets than larger ones, they need to be fed properly if you have them as pets. As for the animals in the wild, they should not be kept at home since the change of surroundings may also affect their behavior. 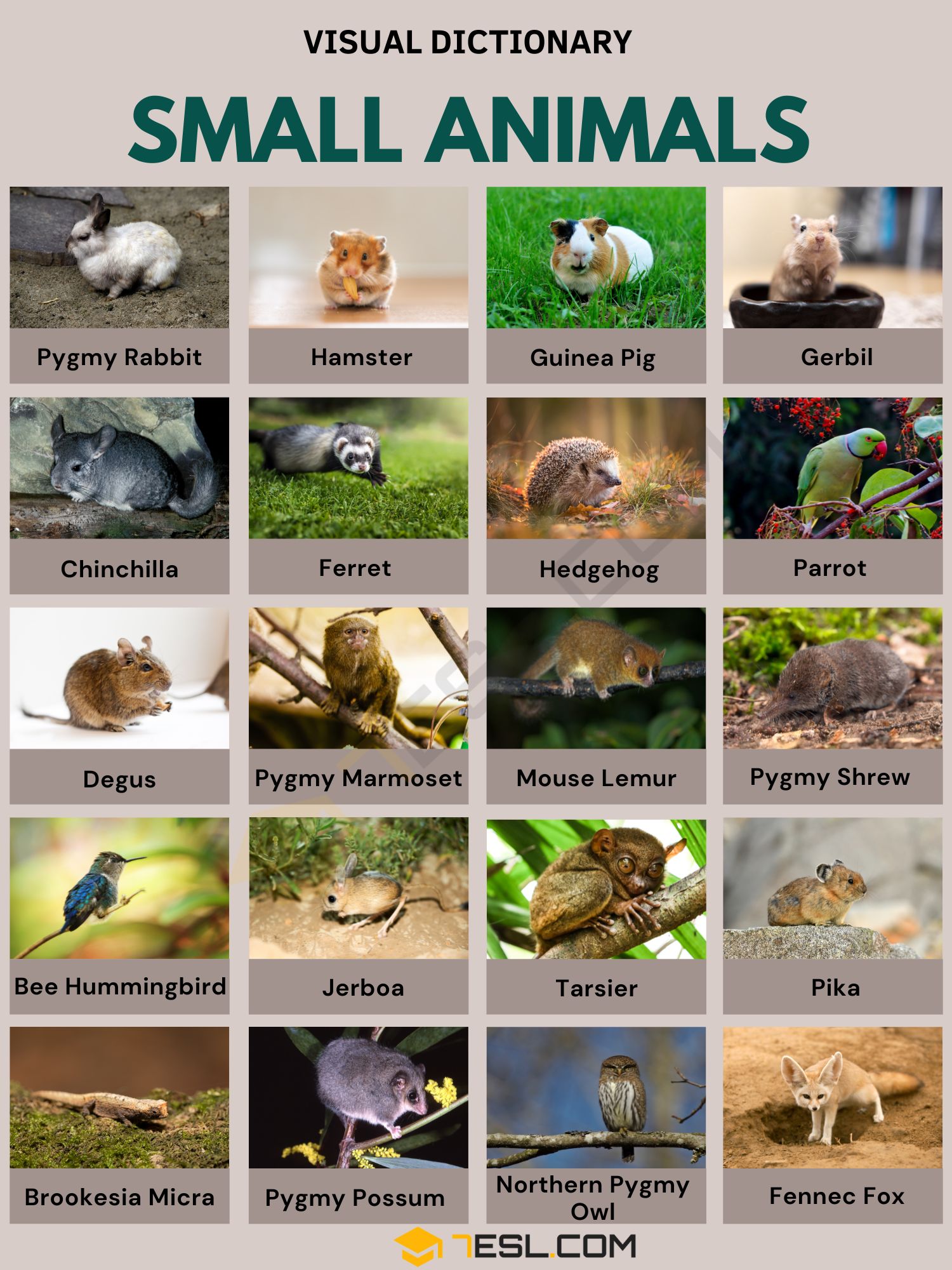