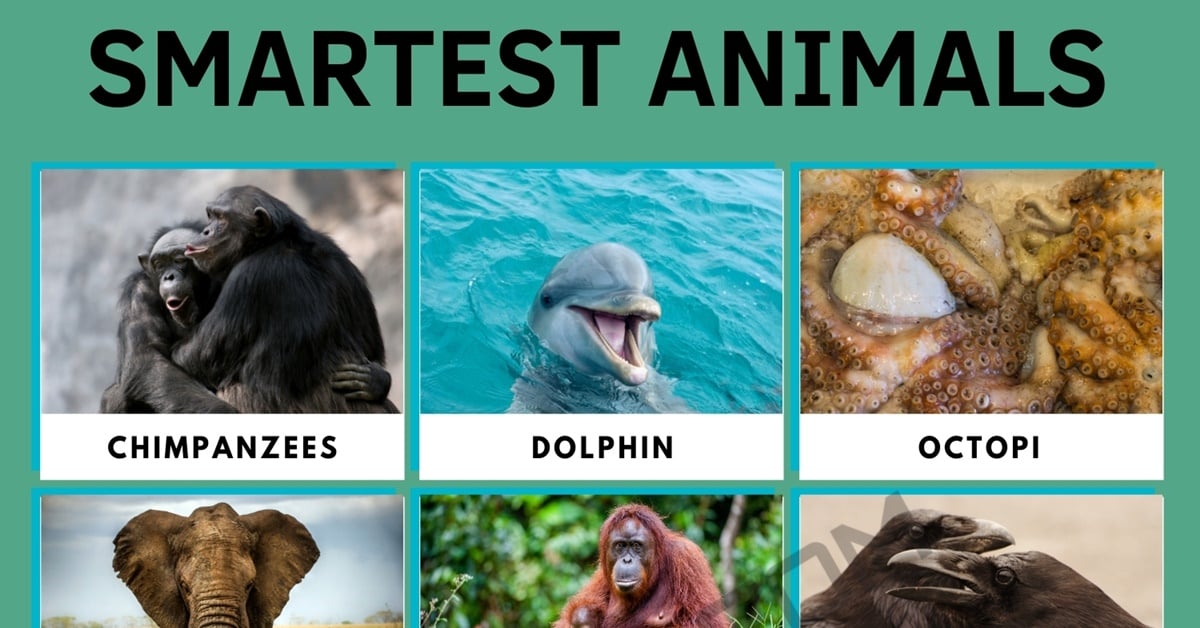 Sometimes we don’t give enough credit to animals‘ intelligence. Many animals around the globe experience human-like emotion, understand human commands, have learned complex communication skills, and are very social. It’s no wonder we’re fascinated by them! The smartest animals on the planet range from African wildlife to sea creatures to household pets. The great thing about interacting with these animals is not only the wonder they invoke, but the bonds we can form with them. Lots of animals have a high IQ, but these are some of the most prominent. Here’s a list of some brainy animals.

*Many more animals are intelligent in their own way, but these have the highest rates of empathy, instinct, and communication skills!

Smartest Animals in the World | Image 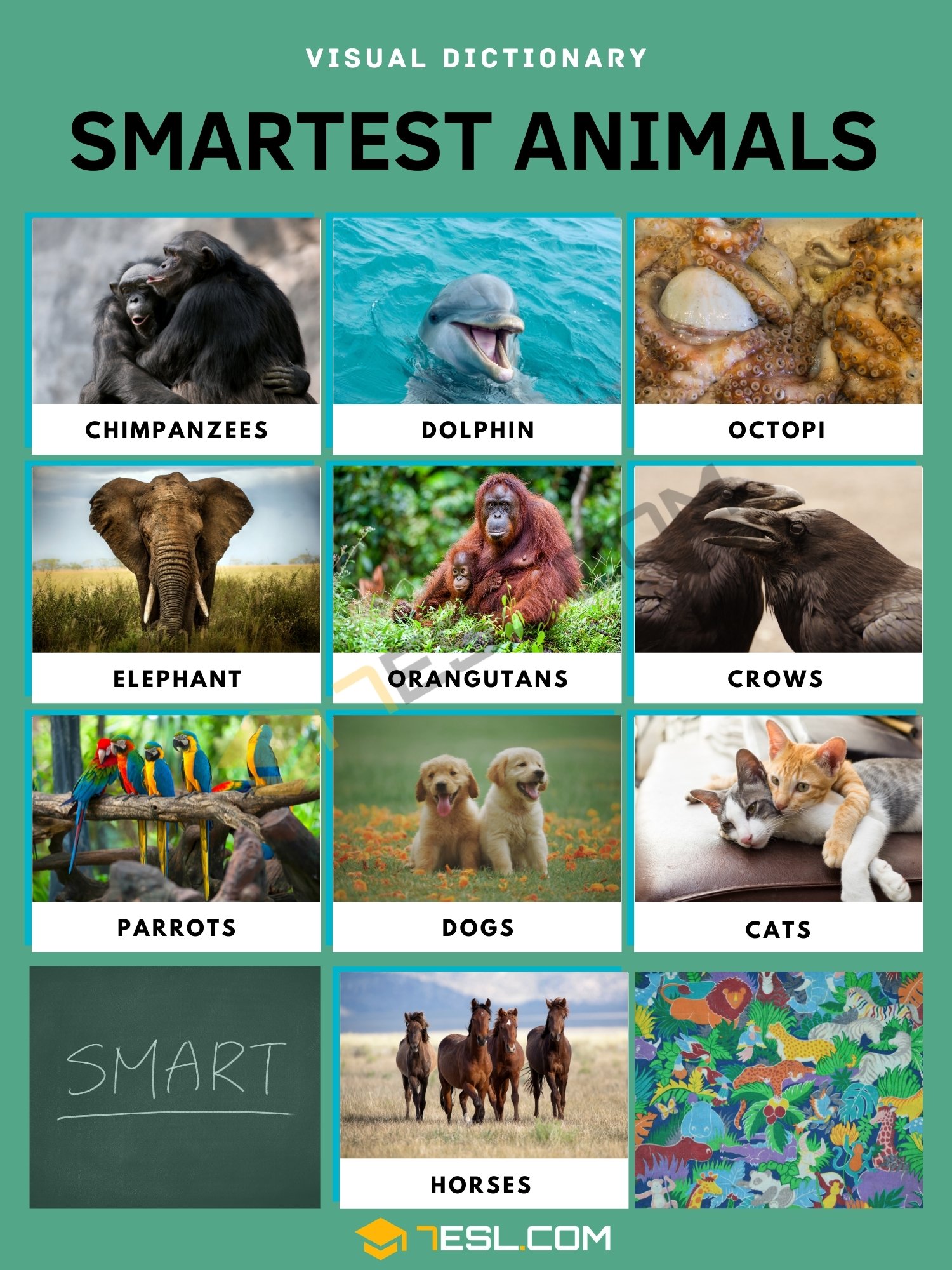 According to scientific research wolves are a lot smarter than dogs but I don’t see them on this list. A wolf’s brain is 17-22% bigger than a domesticated dog’s brain. In Europe, Wolves are the apex predator in the animal kingdom and by far the smartest animal in european nature. They rarely attack humans since they know we are a danger to them. In 99.9% of all cases of humans encountering wolves, the pack will try to get as far away from human beings as possible. Only in super rare cases, when the wolves have just killed an animal, do… Read more »