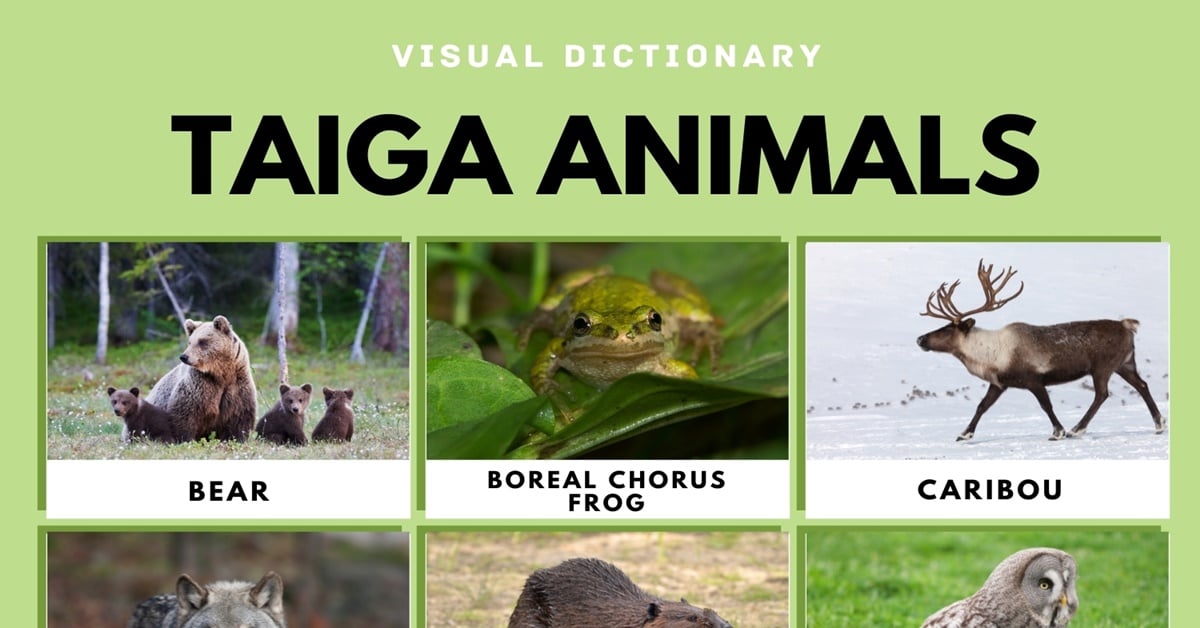 What are taiga animals? The taiga, otherwise called the boreal forest, is the world’s biggest land-based biome. It encircles the planet in the Northern Hemisphere, ranging between tundra to the north and temperate forests in the south. It covers almost all of inland Canada and Alaska, large areas of Scandinavia and Russia, northern portions of Scotland, Asia, and the continental United States.

The taiga is overflowing with hundreds of intriguing animals whose legendary endurance goes back generations to ancestors who first resided in this magnificent yet sometimes desolate habitat.

What are Taiga Animals?

A wide variety of animals call the taiga home, breed and have their young there. Many birds and mammals exist there and have made certain adaptations in order to survive in the extreme cold and other harsh weather conditions.

Boreal forests are considered fantastic environments for bears to thrive and the taiga is no exception. Brown bears, North American black bears, Asiatic black bears and grizzly bears live in areas of the taiga.

The thick hide of warm fur that bears are known for helps them survive the bitterly cold, bleak winter months in the taiga, along with their customary practice of feasting in the fall and hibernating during most of the winter months. Although their diet can be dissimilar depending on species and where they settle down, bears of the taiga generally eat everything from berries, roots and nuts, to carrion and salmon. 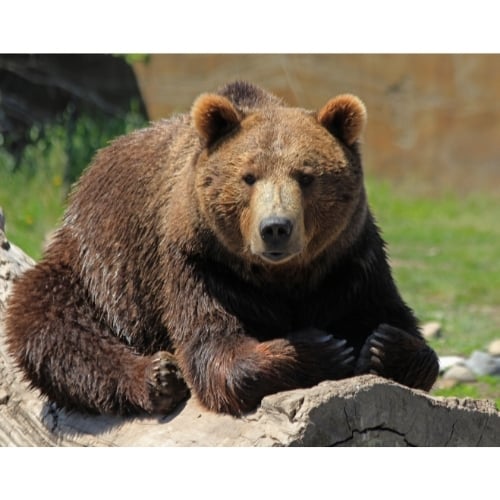 This is a small treefrog with a green-gray or brown coloring. It also sports a dark stripe through the eye and a white stripe on the upper lip. Three dark stripes running down its back help identify it from other tree frogs.

This frog has to be pretty brave and hardy, as the taiga is an extremely difficult place for an amphibian to survive. This is due to its frigid winters and short summers. The boreal chorus frog is tiny, actually less than 1.5 inches (4 cm) when an adult. They wisely sleep the winter away hibernating, but reappear in early spring, frequently when there is still snow and ice on the ground. They have a distinctive breeding call which has been described as sounding like fingers brushing across the teeth of a comb. 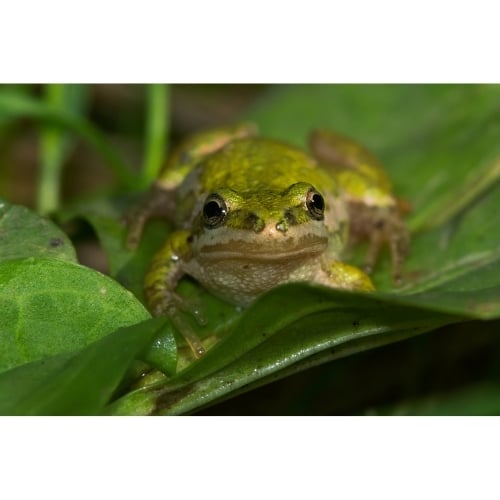 There are only two species of beaver that still survive today: the North American and the Eurasian beaver, and the boreal forest has both. They happily consume wood and bark, and also chew down trees so that they can construct dams in waterways. These are turned into nice, warm homes where they can retreat to in order to endure the taiga’s harsh, unpleasant winters.

Besides being great refuges for their creators, beaver dams remodel the ecosystems around them, turning rivers and streams into wetlands that provide a beneficial environment for lots of other types of wildlife as well for generations to come. You think that’s an exaggeration? No it isn’t. Beaver dams can actually endure for centuries. 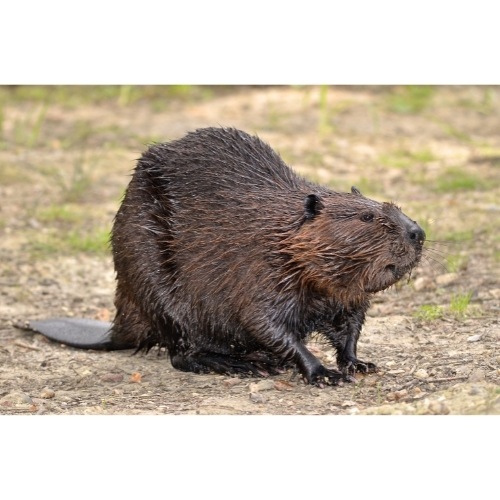 This really helped with my project thanks guys!

This helped with my project a lot