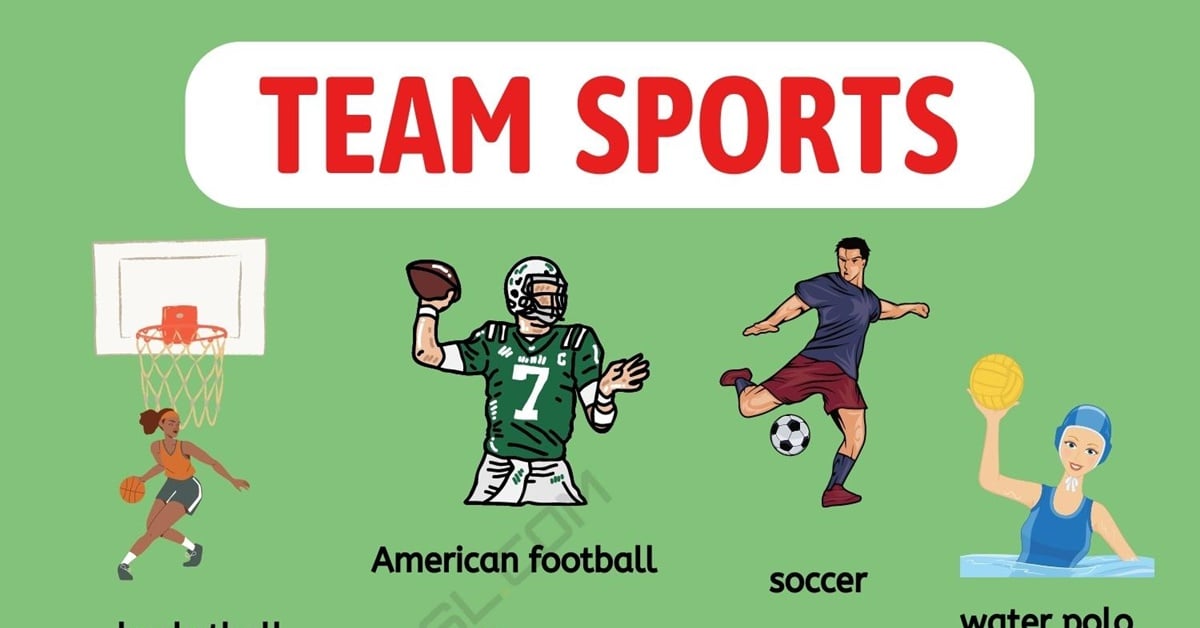 How many team sports do you know? Sports are a very important part of our lives. Not only does it help us have fun with friends and family, but it also helps people stay fit. Most sports require a certain level of physical ability and experience to play them. However, sometimes people don’t have the ability or experience but still want to play sports. A few sports are easy for people to pick up and play without any training. Team sports are a great way for people to stay active, even if they’re not the most athletically inclined.

What are Team Sports?

Team sports require multiple people to play together to be successful. These sports typically involve two teams competing against each other in a contest. The most popular team sports are basketball, football, soccer, baseball, and hockey. Each sport has its own specific rules and regulations. However, the goal of each sport is generally to score more points than the other team.

There are many benefits to playing team sports:

There are many different team sports that people can play. Some of the most popular team sports include:

These are just a few of the most popular team sports. People can play many other team sports, depending on their interests.

How to Get Started in Team Sports

The best way to get started in team sports is to find a group interested in playing the same sport. This can be done by joining a school or community sports team. Alternatively, people can start their team with friends or family members. Once a group of people has been assembled, the next step is to find a place to play. This could be a local park, gymnasium, or other suitable location. Finally, it is important to familiarize oneself with the sport’s rules. This can be done by reading books or online articles, watching videos, or speaking with experienced players.

These are only a few examples of popular team sports, but there are many others to choose from. The important thing is to find a sport that suits one’s interests and abilities and to have fun while playing. 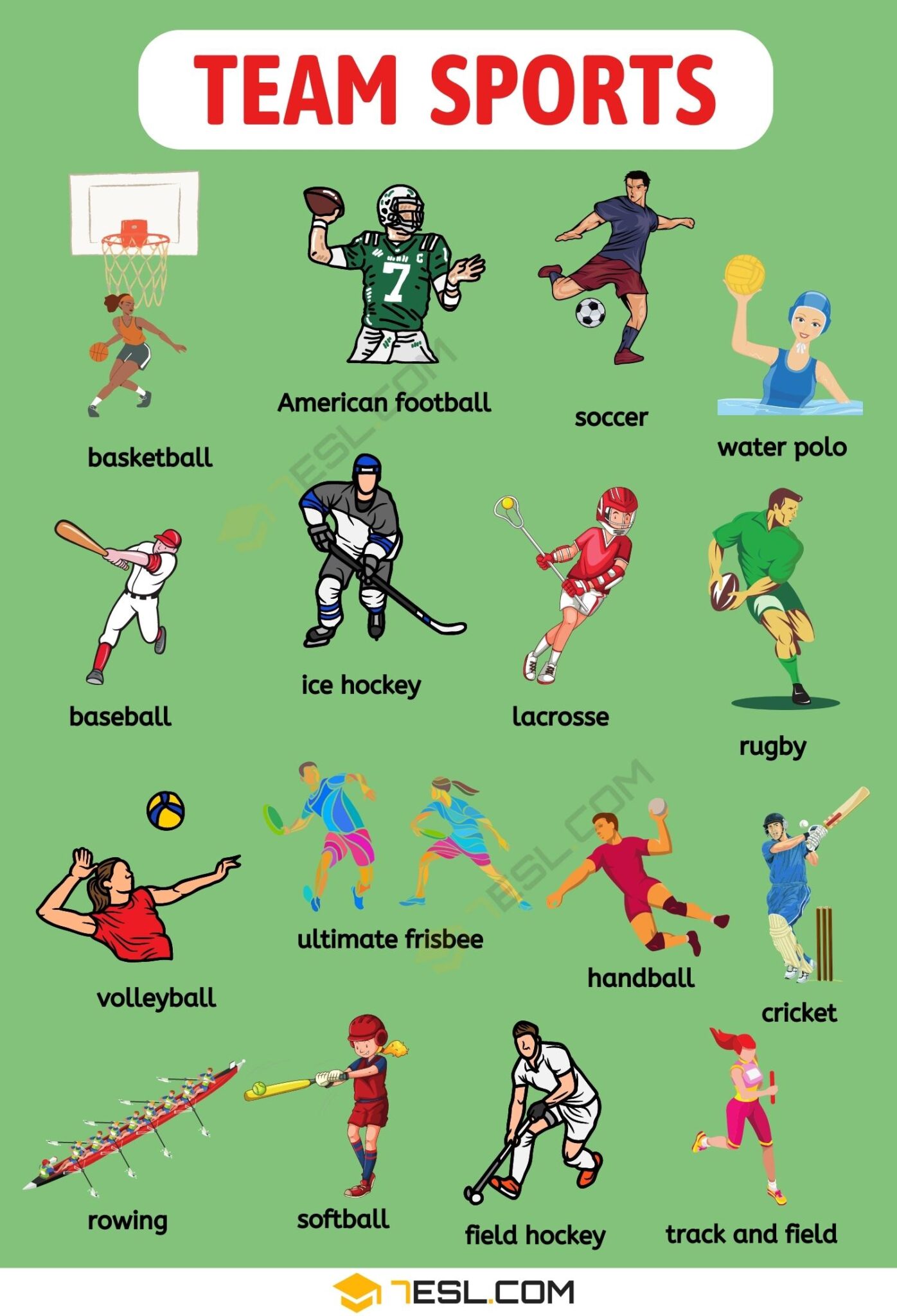