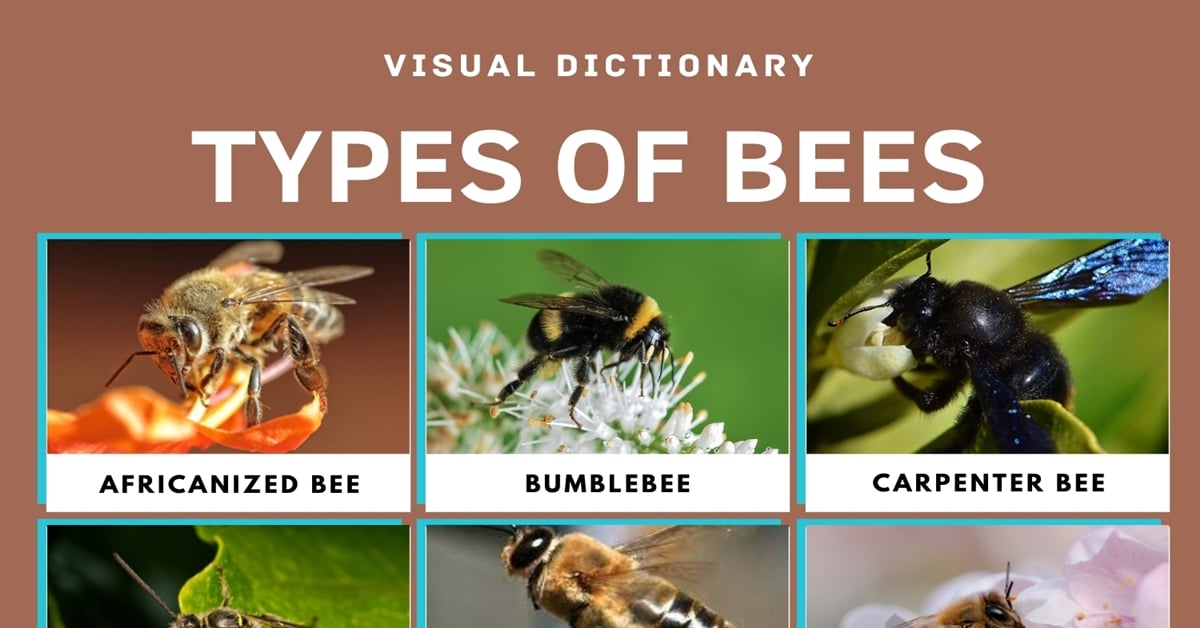 Bees are vital to the planet, and that has become a pretty well-known fact over recent years. It’s great that we’ve come this far and are able to accept bees for the impact they have on our own lives, but did you know there are countless types of bees that all offer something different? We might paint the all bees with the same brush and call them bumblebees or honey bees, but there are so many other types of bees out there!

What Are Types of Bees?

Bee is a type of insect. A bee could come in all shapes and sizes. Though we are mostly accustomed to seeing the big, fat, round bees that are called bumblebees, we’ve almost certainly come across a few other types of bees in our time too. Naturally, with some people having a fear of bees, it can be hard to tell any of them apart because you aren’t around them for long enough!

Don’t worry though, we’ll list the most common types of bees and then give you some interesting facts about them too so that you can further your knowledge. The most important thing to remember is that bees aren’t out to get you (for the most part) and are generally very passive around humans.

Types of Bees And Their Facts

These bees are the largest of all the bees and have large furry coats surrounding their round bodies. They are one of the key pollinators in the ecosystem and the most useful bees to our overall environment.

These bees rival the bumblebees for the status of being the top pollinator in the world. They aren’t nearly as large but they are the kind of bees that live in hives and produce honey (hence the name). They are made up of queen bees, worker bees, and drone bees to keep their hives running. These bees are known to have a strong work ethic and will produce honey ready for their hibernation months in the winter.

Also known as “killer bees” these bees can be pretty aggressive if you’re near them. While most bees are gentle and won’t sting unless provoked, Africanized bees are happy to fight just about anything that gets in their way. They are smaller in size than honey bees and their stings aren’t as dangerous, but they often swarm their targets so you have to be careful around them.

These bees create their nests inside trees, logs, or just about anything made out of wood (hence the name). They look similar to bumblebees but aren’t as brightly striped. They are blue-black rather than yellow. They’re also rarer to spot as they spend more time in their nests than outside.

These bees build their nests underground and are often seen flying out of them. They are smaller than carpenter bees and they pose very little threat to humans with their sting. 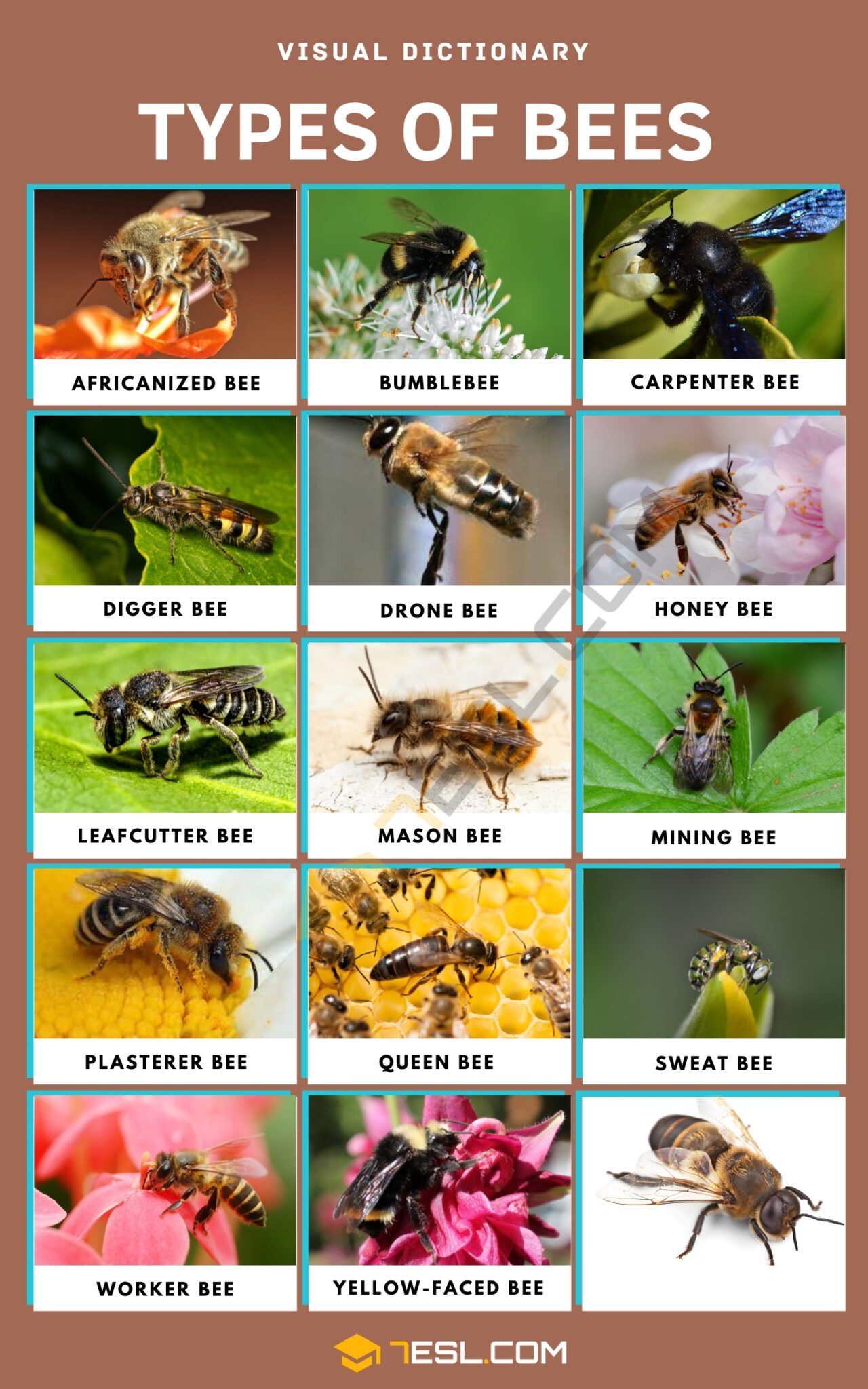 not too helpful cause i saw this bee grasshopper mix