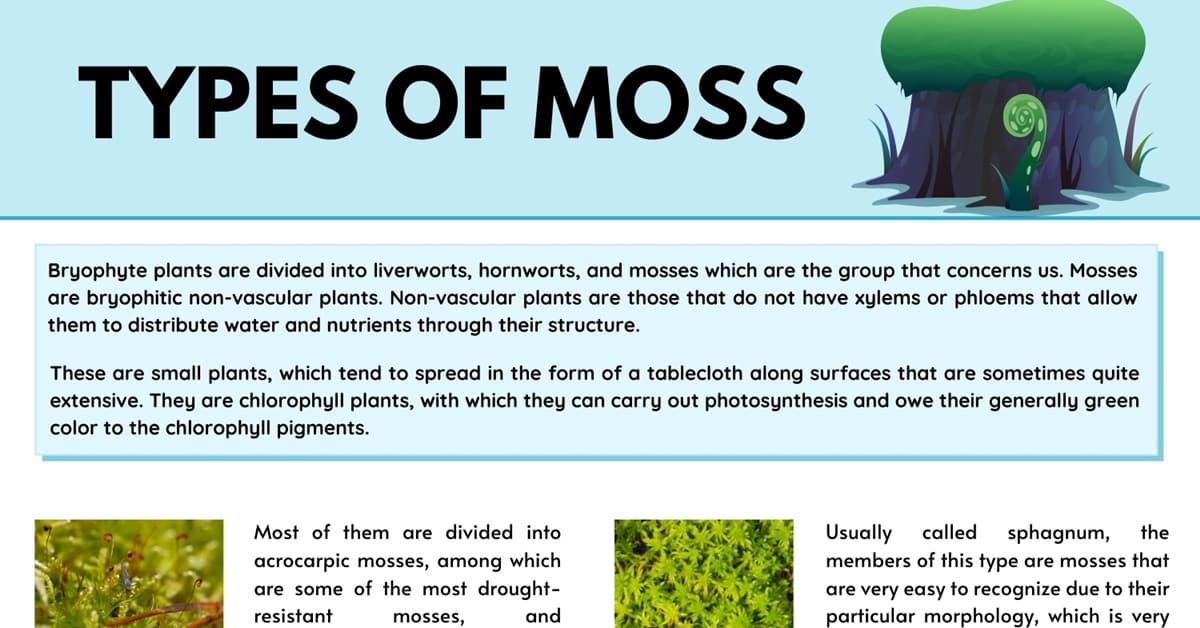 Mosses are a very important part of the plant life of the planet. They were the first to colonize the terrestrial environment and, therefore, thanks to them, large and complex plants such as vascular plants could later appear and develop. Musk usually grows on surfaces such as soil, rocks, and trees.

Bryophyte plants are divided into liverworts, hornworts, and mosses which are the group that concerns us. Mosses are bryophitic non-vascular plants. Non-vascular plants are those that do not have xylems or phloems that allow them to distribute water and nutrients through their structure.

These are small plants, which tend to spread in the form of a tablecloth along surfaces that are sometimes quite extensive. They are chlorophyll plants, with which they can carry out photosynthesis and owe their generally green color to the chlorophyll pigments.

There are the main characteristics of mosses:

Of all bryophyte plants, only mosses account for about 70%. These, in addition to being numerous, are very varied and are also the only bryophyte plants that come to form plant masses of remarkable size in an environment. Given their great diversity, mosses are classified into 8 different types:

This is by far the most abundant and representative type of mosses: 95% of all of them are included here.

Most of them are divided into acrocarpic mosses, among which are some of the most drought-resistant mosses, and pleurocarps, growing much more horizontally than the previous ones and giving rise to grass-like aspects. 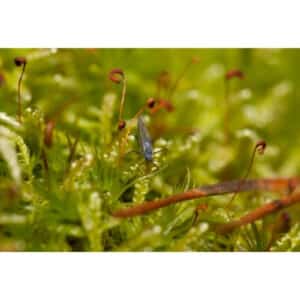 Usually called sphagnum, the members of this type are mosses that are very easy to recognize due to their particular morphology, which is very reminiscent of small succulent plants.

They are the creators and a vital component of an entirely unique ecosystem: the raised bogs. 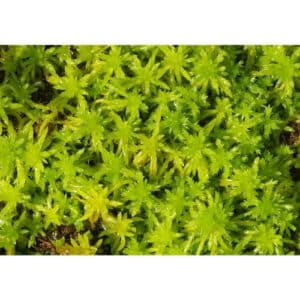 These mosses grow in cold climates, usually siliceous rocks. They are reddish or dark in color and form very small vegetation.

There are about 100 types of mosses of this type and they stand out for their particular capsules, with a shape reminiscent of a Chinese lantern. 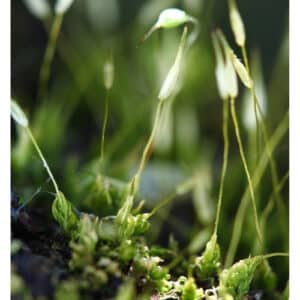 There are about 370 mosses of this class, among which are the largest mosses, such as the Australian Dawsonia Superba, which is almost 50 centimeters high.

They are mosses of great complexity in their anatomy, with specialized cells for the conduction of water and sugars. 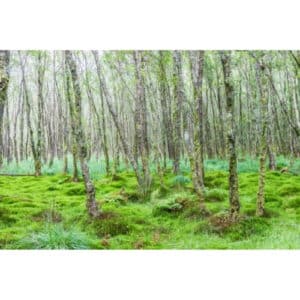 This type of moss was not discovered until the 19th century when it was found in the Himalayan mountains. These are species with only 4 chromosomes per cell, very fragile, and with a size below 1 centimeter. 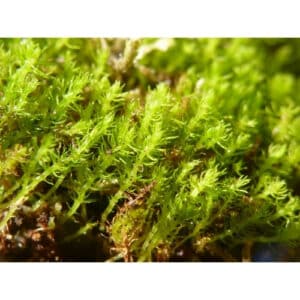 They are dioecious, which means that the female and male sexual organs are found on different plants. In addition, these mosses have mushrooms that support the capsules. 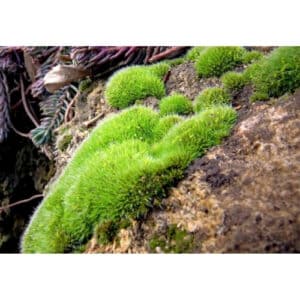 They are formed exclusively by species Oedipodium griffthianum, a moss that can be found in the coldest parts of America and Euroasia as well as in some islands of the North Atlantic. 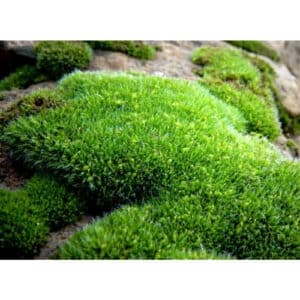 They are mosses that have a large amount of chlorophyll and are recognized by their rhizoid bases. They are very rare in the southern hemisphere, practically all being in the north. 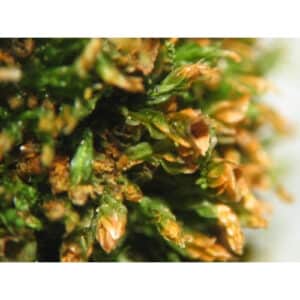 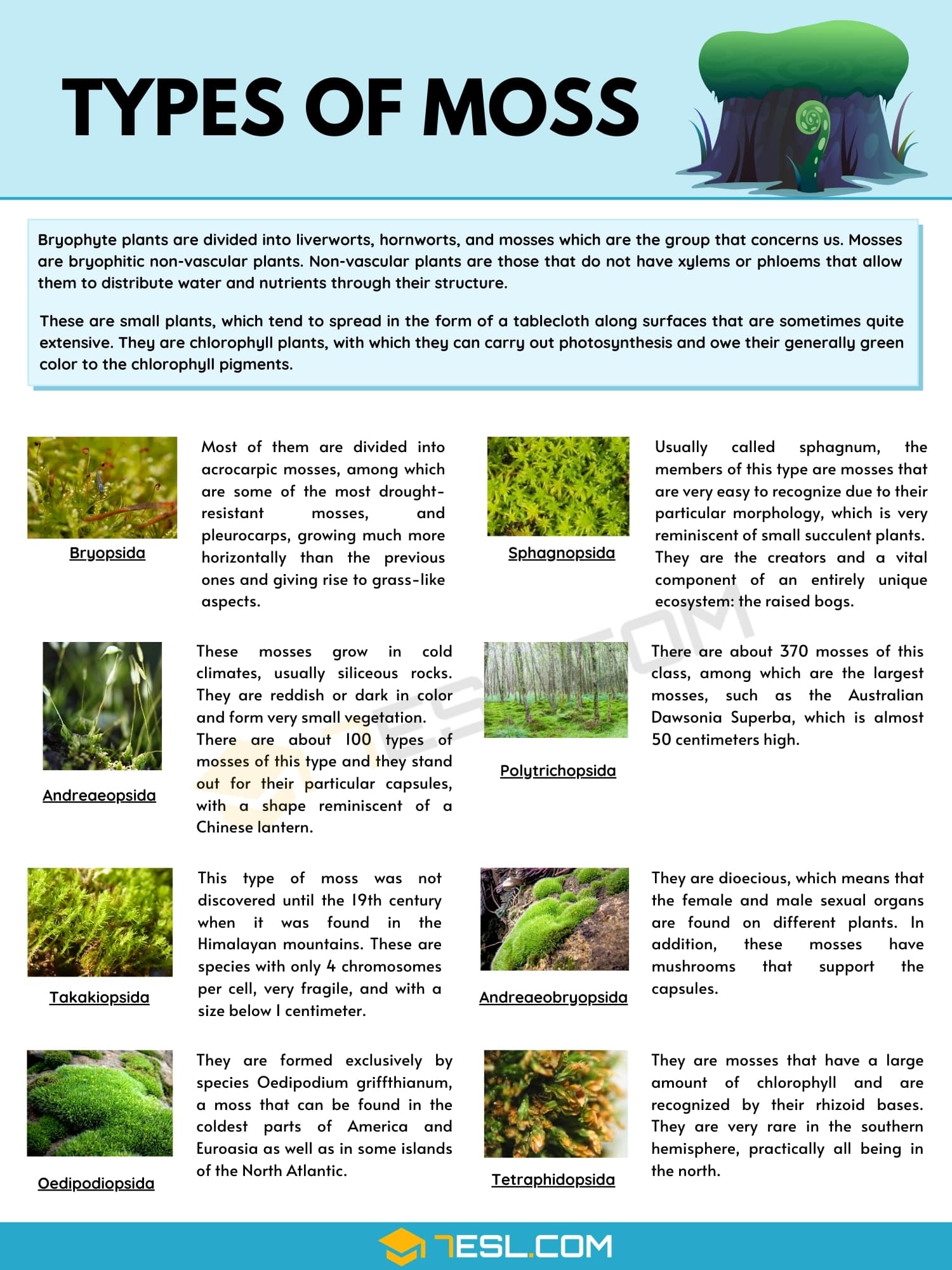