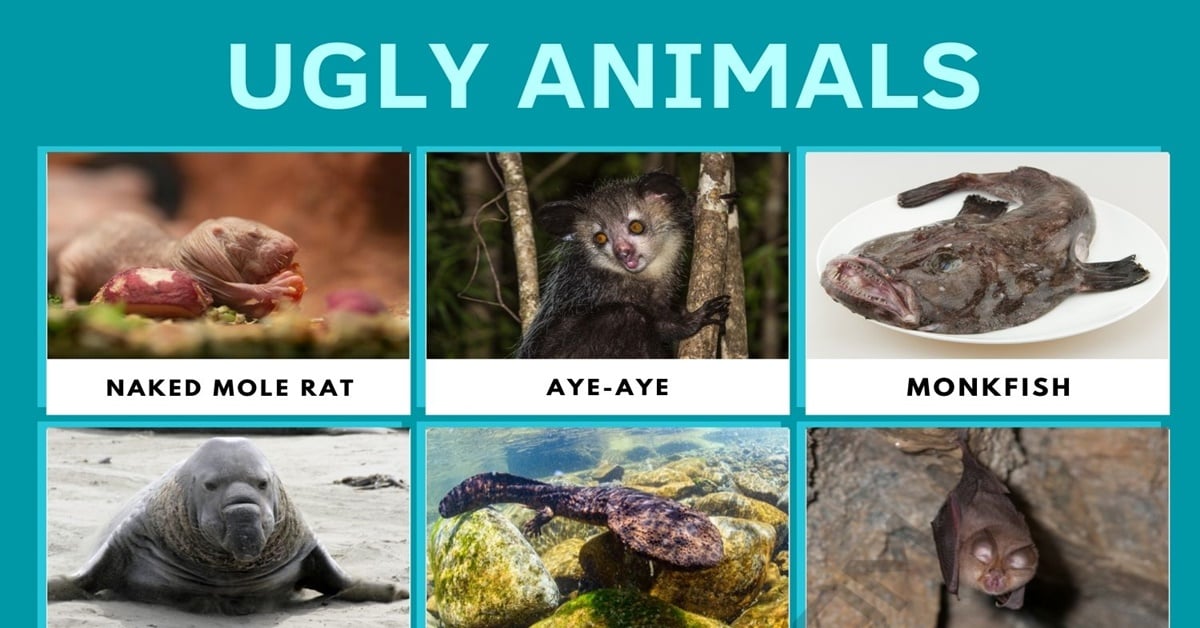 What are ugly animals? Nature did not create every animal as equal. Some animals are considered cute by the human standard, such as dogs, cats, pandas, and even bears. Some do not meet the criterion that we humans have. Some people may see one creature as different, while others would consider it as unique and special.

But let us talk about ugly animals, and why we consider them as such.

We view ugly animals as unsightly because of their weird features, where some have a terrifying expression while others have no face. Ugly animals are freakish or unsettling according to human standards, and the visuals they present are not just what we are used to.

Here are some samples of the world’s ugliest animals.

These fish live deep in the ocean and have a gelatinous appearance. They look like a ball of slime because of their gooey and pudding-like flesh features. They are considered the world’s ugliest animal at one point, and they are endemic off the coast of Australia and Tasmania.

These rats are like rats that you see on sewers that haven’t eaten in decades and looked like they are about to die of old age. But Naked Mole Rats are just that – blind and bald. They can be found in the underground environment and are closely related to chinchillas, guinea pigs, and porcupines. Naked Mole Rats may look bald, but there are fine hairs all over their body that help them feel their surroundings. 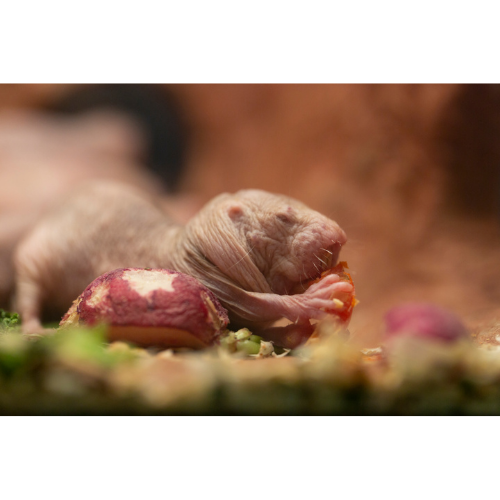 This creature is a primate found in Madagascar. They are frightening because of their bony and witch-like features. Their unusual traits like large ears, piercing eyes, and massive teeth make them look scary. Aye-Aye’s usual meal includes various insects, larvae, nectar, honey, and fruits. 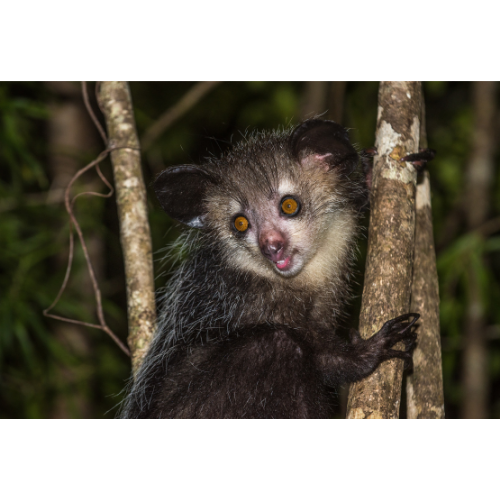 This fish may look freaky, but we can now find them on the menus of popular restaurants. They are a delicacy and considered tasteful by people who have tried tasting a recipe with Monkfish in it. They look bizarre with their enormous head, razor-like teeth, mottled skin, and their hideous overbite. 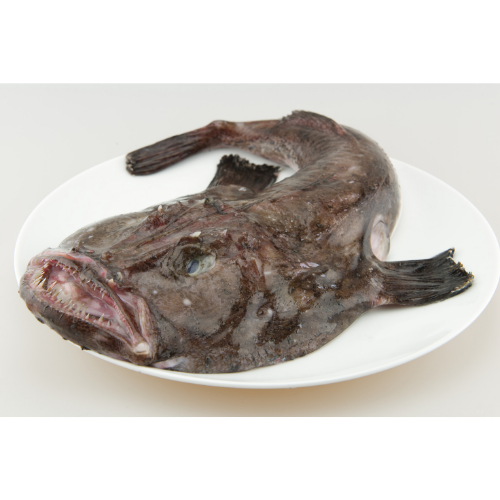 We can find this species in the high Andes around Lake Titicaca and have baggy skin, and loose body folds that help them increase oxygen absorption. They are also an endangered animal because they are a favorite inclusion for frog juice drink that helps enhance sexual urge. They feed on amphipods, snails, insects, and tadpoles. 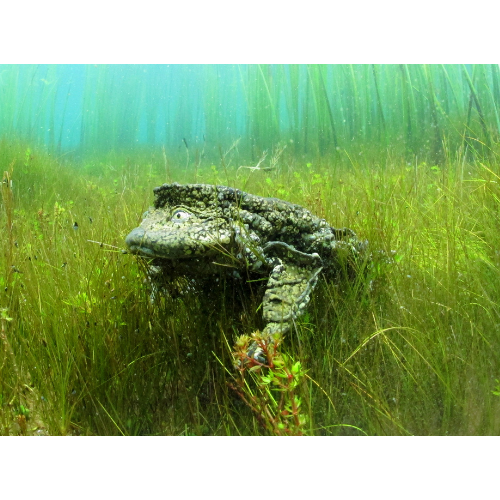 During sexual maturity, male Elephant Seal grows a giant nose that gives them an ominous look. It will continuously grow for five years. They are not just ugly, but they can be vicious as they want to control an area of the beach where there are female Elephant Seals against other male Elephant Seals. When they fight each other, it can become bloody, vicious and they end up having a more repulsive appearance because of the scars and wounds. 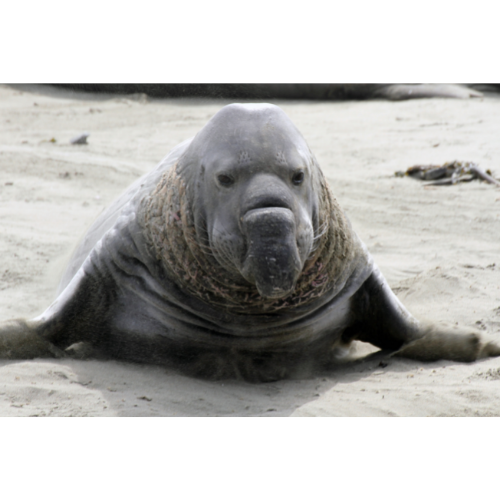 This animal can grow up to two meters long. We find them in mountain streams and lakes in China. They are great at preying on fish, frogs, crayfish, crabs, and snails.

They can weigh up to thirty kilos and can live up from sixty to eighty years. 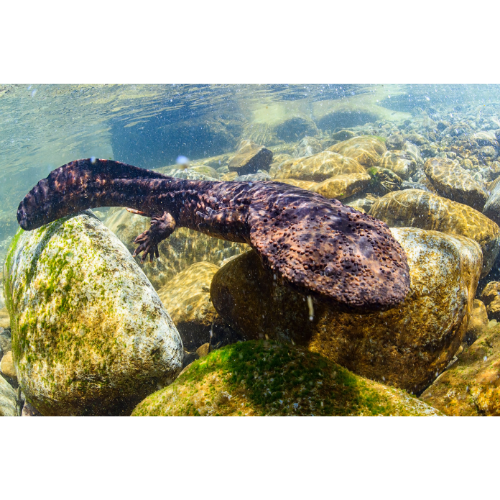 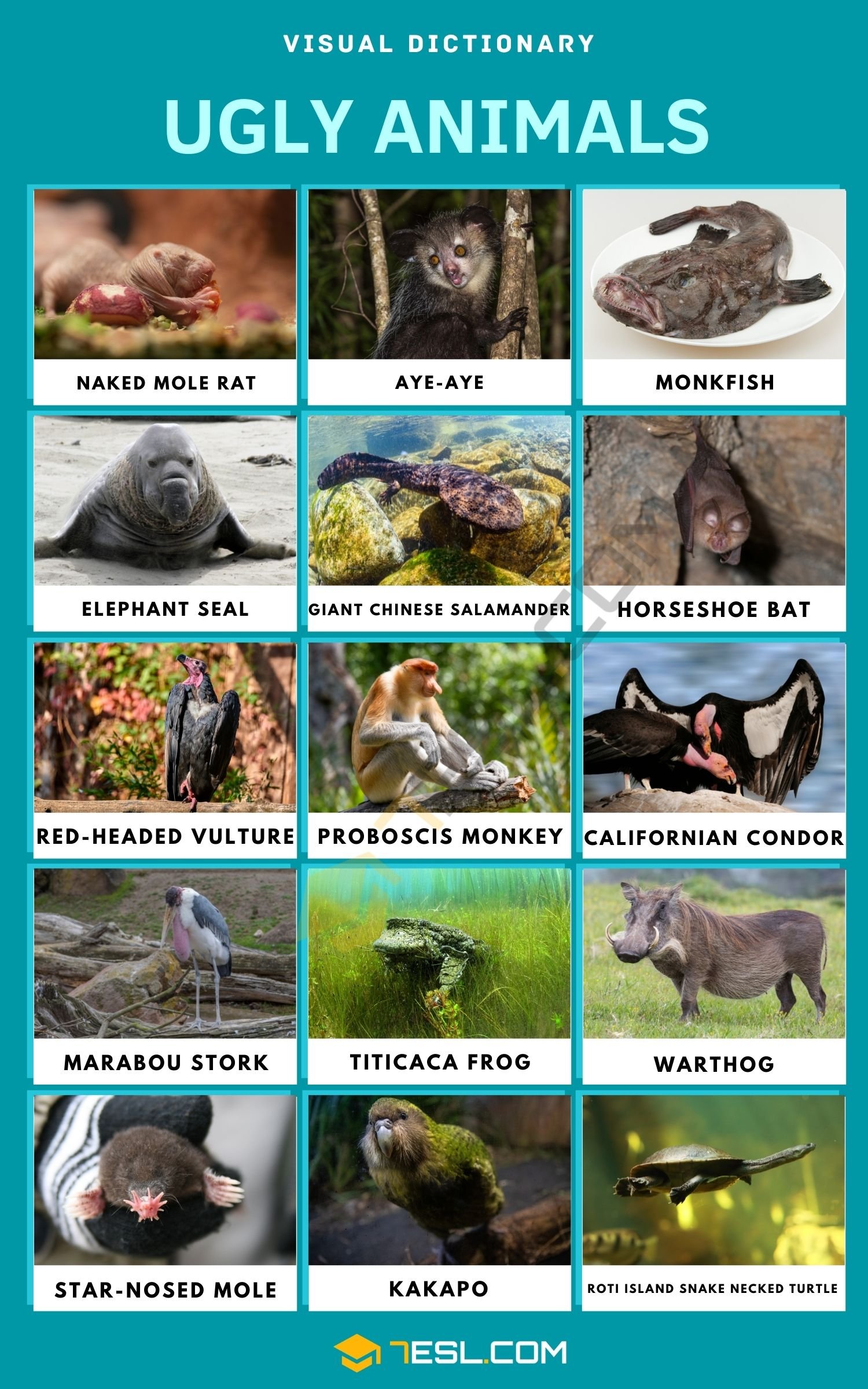