Space Words! List of useful space terms with examples and pictures. Talking about space is a highly favoured topic of conversation. It is also something which features heavily in the media meaning that you are likely to come across a whole host of newspaper articles, TV shows and movies surrounding the subject. For this reason, it is important that you are able to recognise the vocabulary which is related to this subject in order to understand and communicate. In this section, you are going to be learning a wide range of words and phrases related to space.

Outer space, or just space, is the expanse that exists between celestial bodies, including Earth. 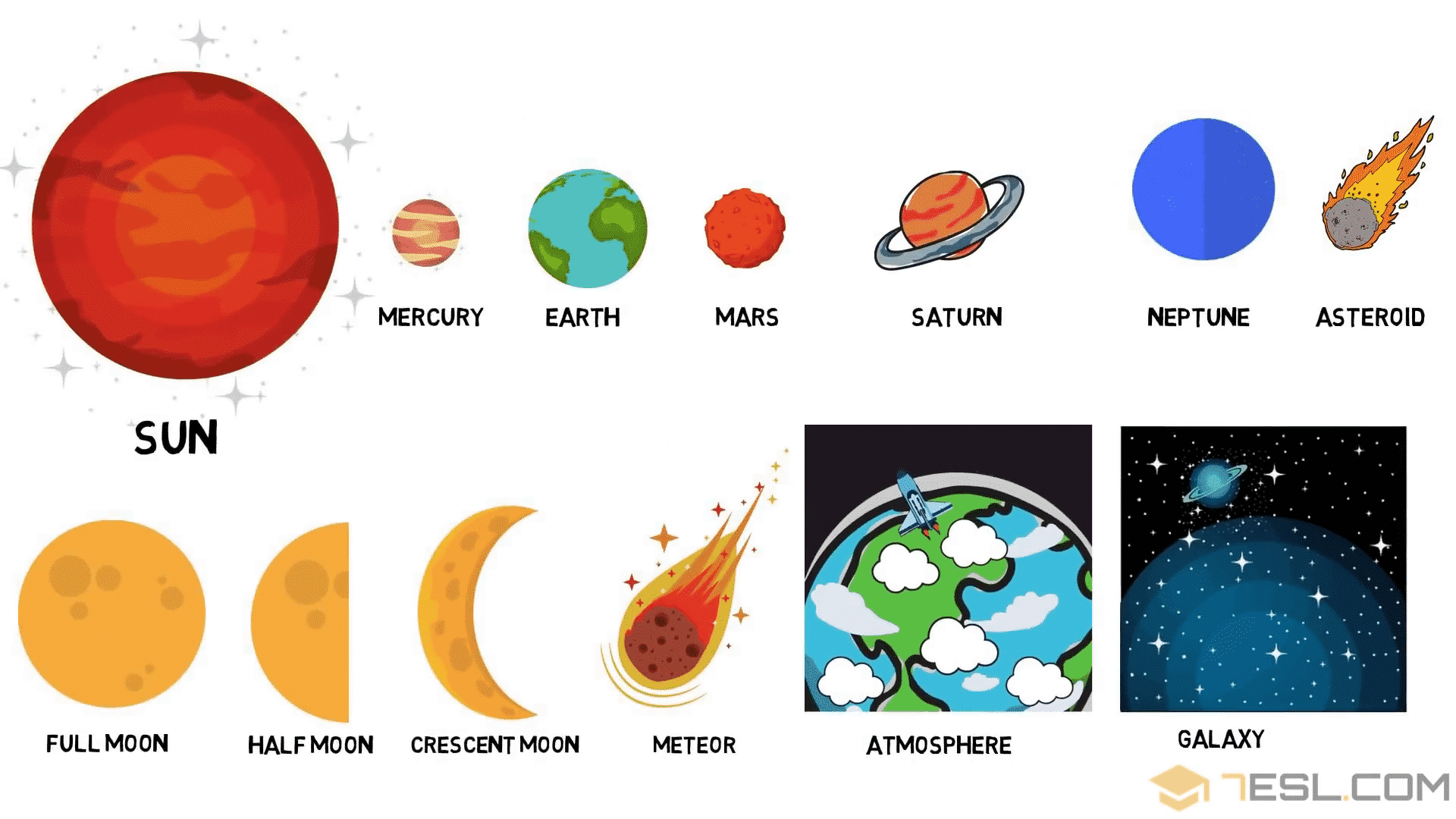 Universe and Space Vocabulary with Pictures

Learn these space words to improve and enlarge your space vocabulary in English.

Mercury is the smallest of all the planets. 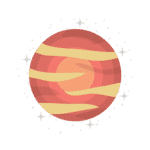 Mars and Earth have orbits which change with time. 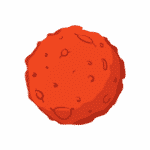 Astronomers used to ask why only Saturn has rings. 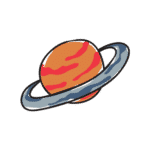 Neptune is the furthest planet from the sun. 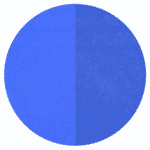 There is no paradise on Earth equal to the union of love and innocence. 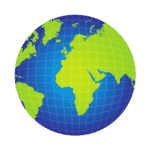 Whenever there was a Full Moon he would start behaving strangely. 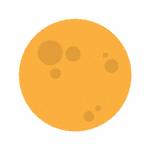 The Half Moon is hidden behind some wispy clouds. 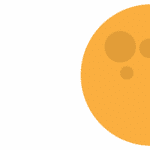 The Crescent Moon passes Jupiter low in the east before dawn Jan. 18. 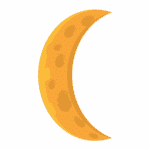 Near the time of New Moon there is no point on the Moon that can both see sunlight and transmit to Earth. 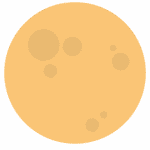 When the Sun comes in, the doctor goes out. 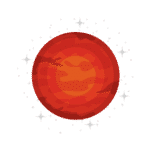 A Meteor flashed through the sky. 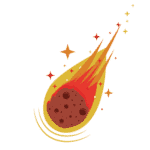 There is an Asteroid on a collision course with the Earth. 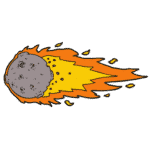 Each Galaxy contains myriads of stars. 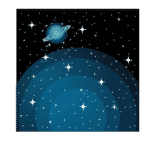 Before the parade, the atmosphere was electric. 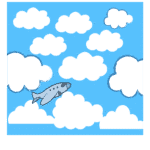 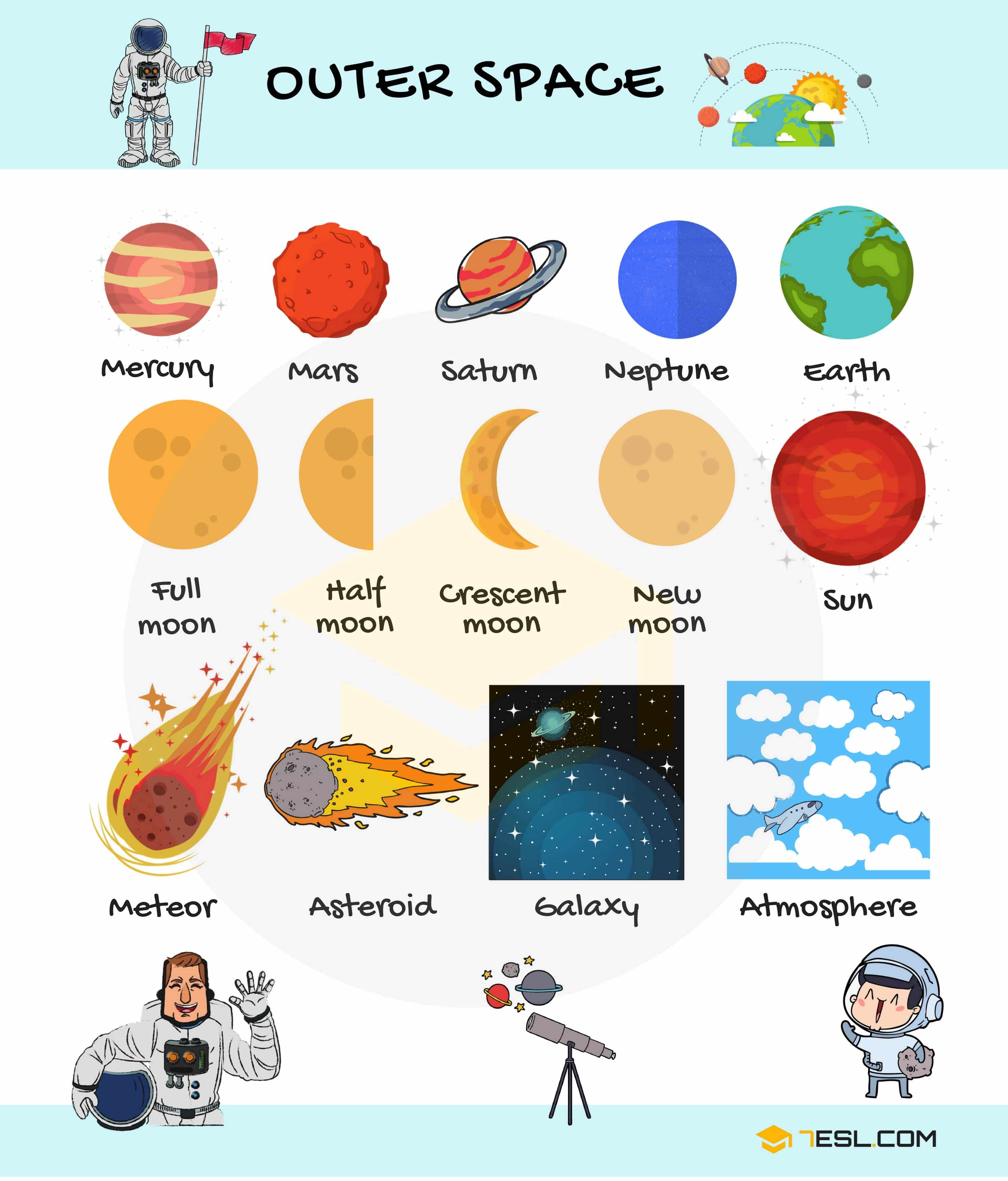 The names of the planets should start with capital letters .