A natural disaster is a major adverse event resulting from natural processes of the Earth; examples include floods, hurricanes, tornadoes, volcanic eruptions, earthquakes, tsunami, and other geologic processes. 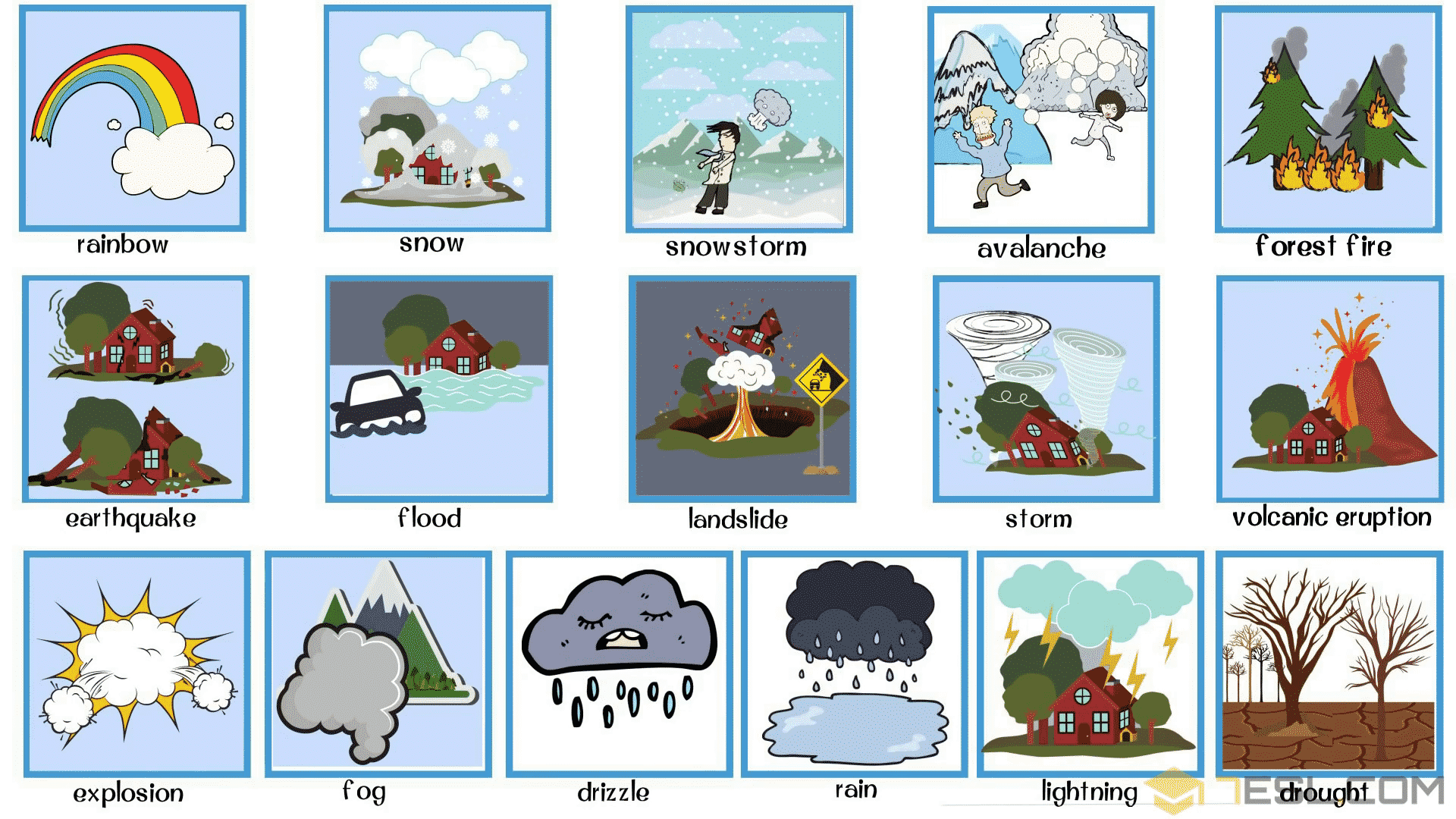 Her skin was as white as snow. 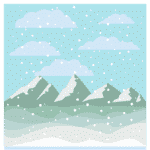 Traffic was dislocated by the snowstorm. 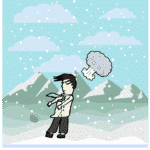 The avalanche struck the ski resort in the late afternoon. 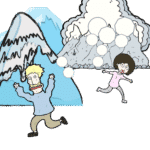 The flood came about as a result of the heavy spring rains. 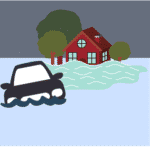 The house was buried beneath a landslide. 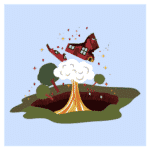 A lightening splits the dark sky. 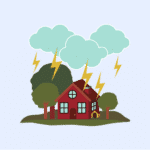 Thousands of buildings collapsed in the earthquake. 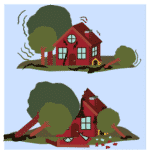 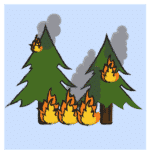 The fog was so thick that I could not see my way. 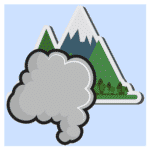 After a storm comes a calm. 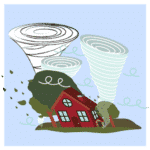 The place was recently visited by a serious volcanic eruption. 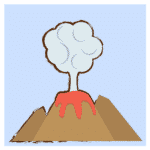 The drought did a lot of harm to the crops. 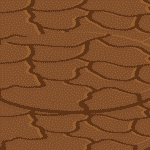 Rain before seven; fine before eleven. 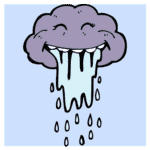 The drizzle had now stopped and the sun was breaking through. 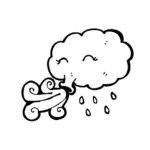 The explosion ripped through the hotel. 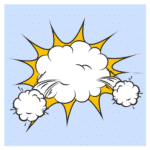 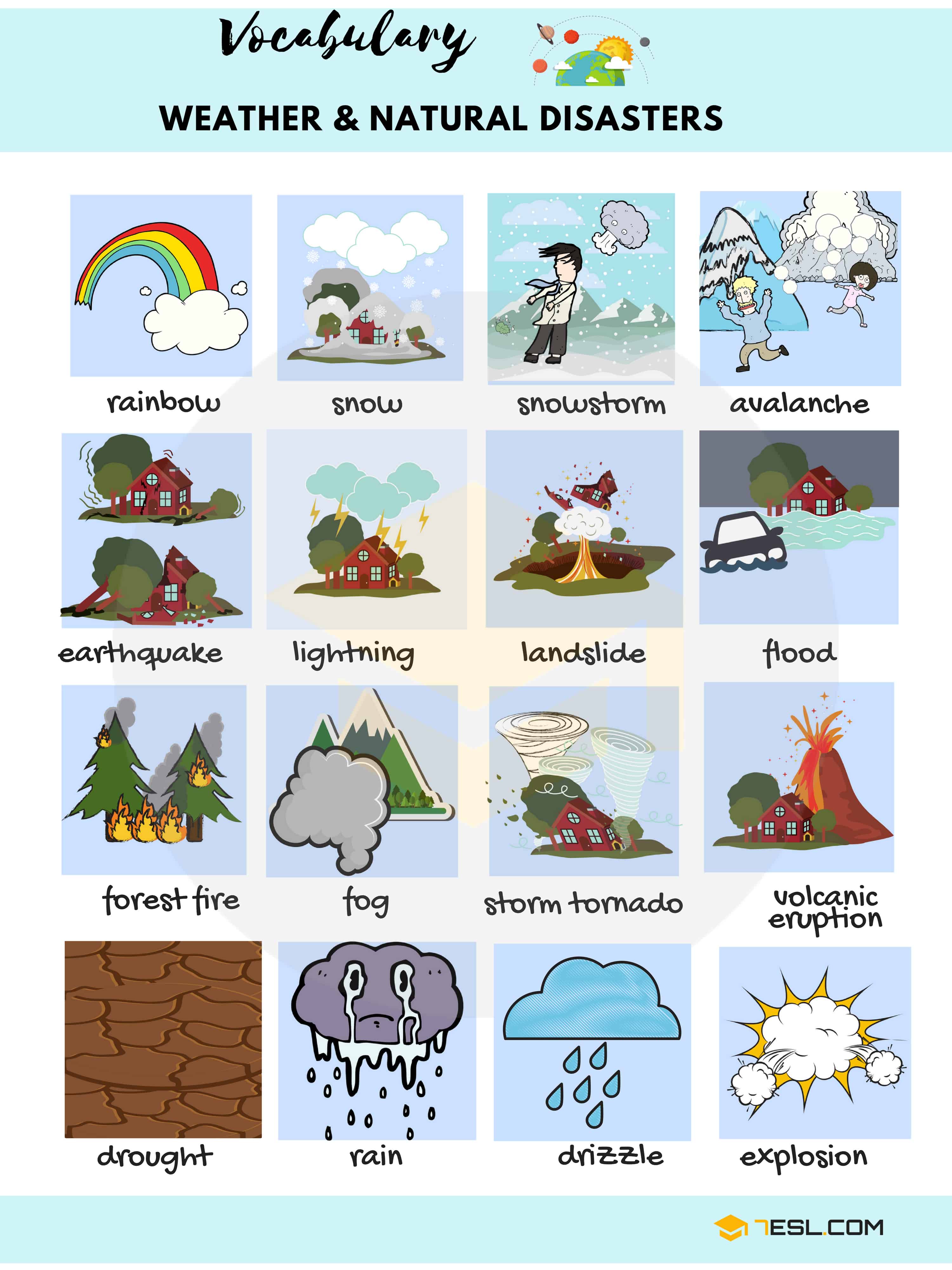 Really, very useful for me to learn English. thank you for organizers.