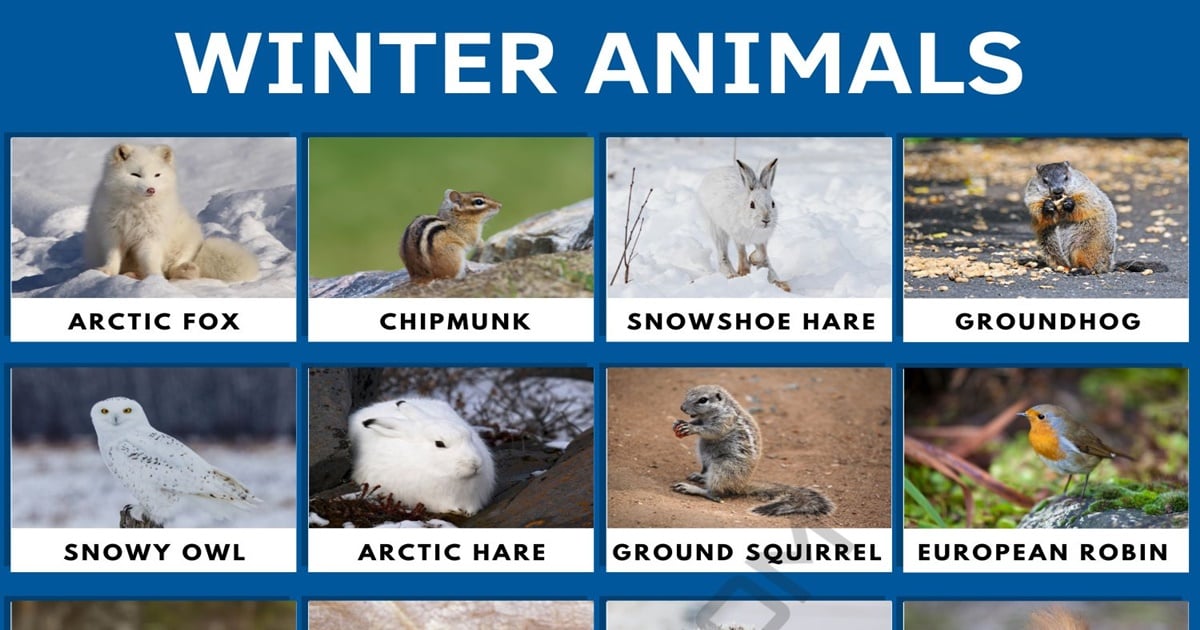 What Are Winter Animals?

Adaptations to life in cold climes include those that allow animals to survive winters, such as the polar bear and other winter animals. Some of them have gained the ability to survive the winter months and even thrive during those months as a result of maintaining an active lifestyle throughout the year.

A significant number of people make changes to either their outward look or their way of being. Animals can grow new fur that is denser and thicker in the fall as a means of keeping warm. Weasels and snowshoe rabbits have white fur on their young to hide in the snow.

The Arctic fox, sometimes known as the white fox, is a type of fox that is unique to the Arctic and can only be seen there. The arctic fox, despite its name, is not a fan of the freezing temperatures and cloudy skies that it is forced to endure. Because of their thick, white fur, they are able to avoid being attacked by predators. 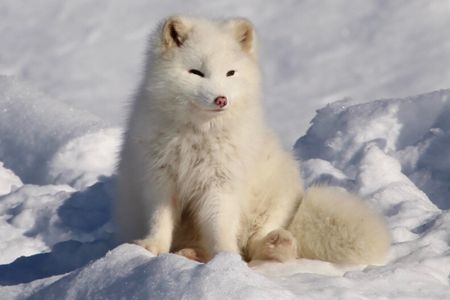 The Arctic hare is a particularly well-liked variety of hare. The snowy tundra of the Arctic is the habitat of this fluffy white mammal. Because of its thick, white coat, it is protected from the chilly winter air and is able to maintain its warmth throughout the day. When the temperature dips to such low levels, this small mammal will dig a hole in the ground and burrow inside it to maintain its body warmth. 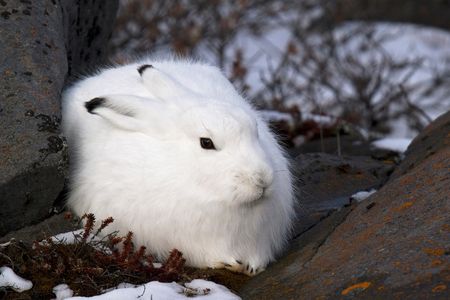 Another animal that lives in the winter that is quite popular is the Arctic wolf. As winter draws near, the wolf’s outer coat thickens, transforming it into an effective defense mechanism against the bitterly cold weather and the heavy rains. The unfortunate reality is that only approximately 200 Arctic wolves are left in the world, which puts them perilously close to extinction. 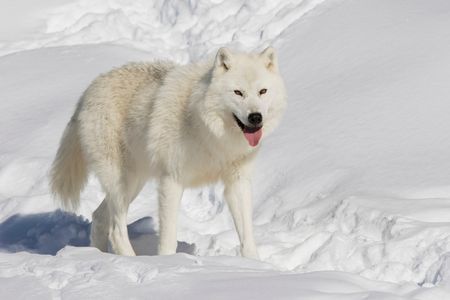 Harp seals are found naturally only in the Arctic and Atlantic Ocean’s arctic and Atlantic regions. In addition to “saddleback seals,” “Greenland seals,” “earless seals,” and “genuine seals,” there are several other names for these animals. These seals like frigid environments. Therefore you’ll find them around the beaches of Antarctica and the Arctic.

Some genuine seals dig burrows under the snow to survive the freezing winters. In contrast to other winter animals, harp seals are friendly and content as long as they can spend their lives in cold water. When they are on normal, dry land, they become extremely hostile. 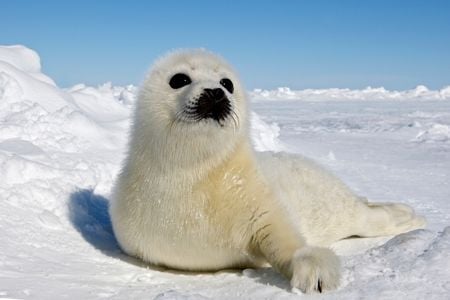 Well, even though most animals cannot actively seek out some strategies, they have gained extraordinary adaptations that allow them to survive the winter. One of these incredible adaptations is the ability to detect and avoid predators. One of these adjustments is the capacity to hibernate during the winter. 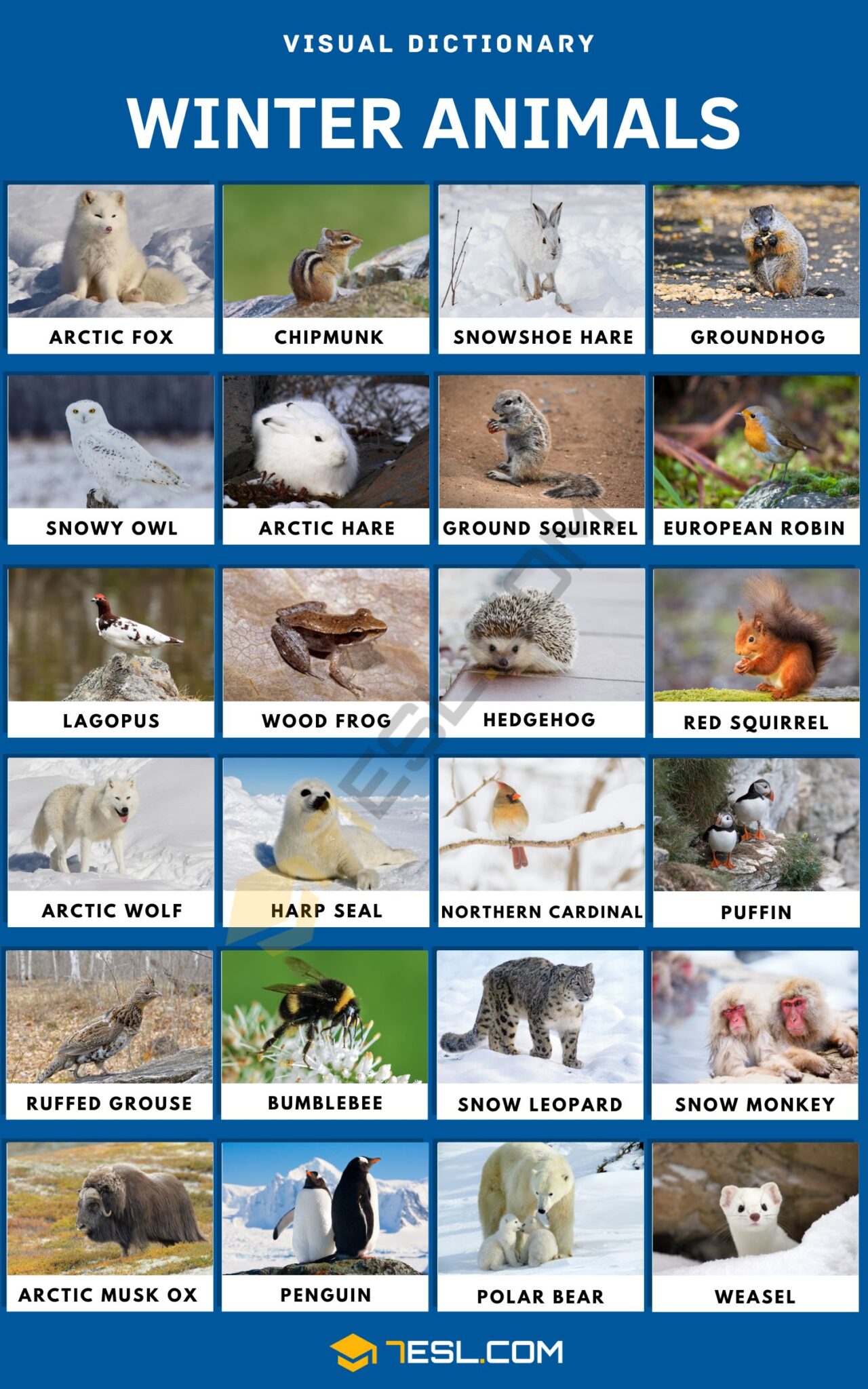