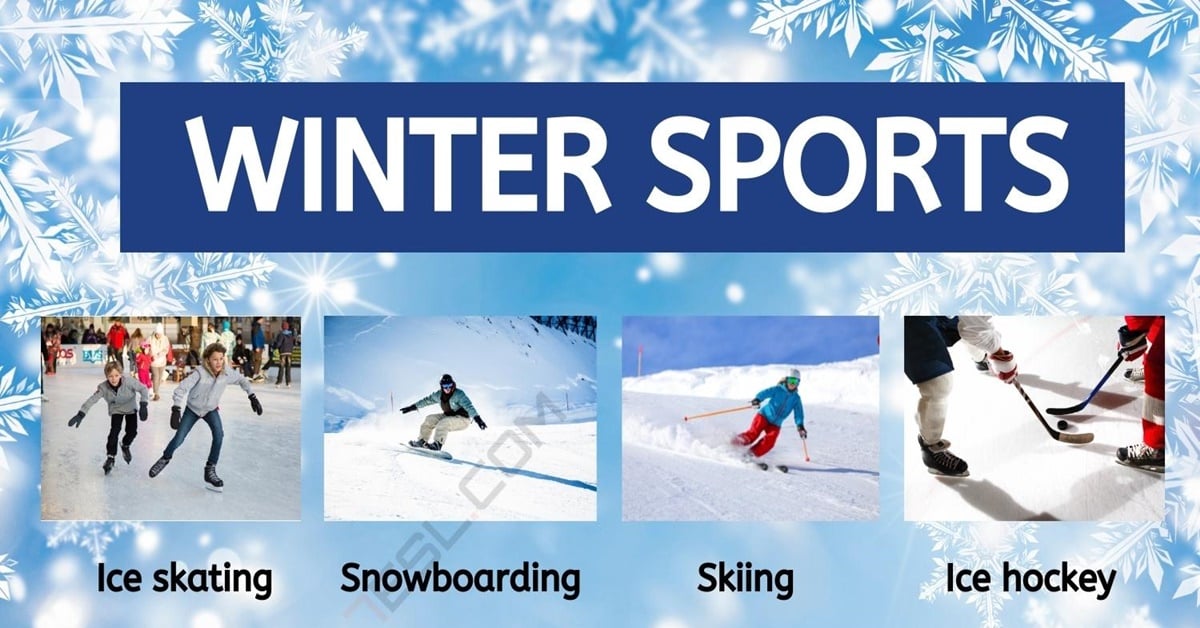 How many winter sports do you know? Most of us have watched or played sports like basketball, volleyball, soccer,or badminton once in our lives. You’d probably be asked by a friend of yours to watch a football game or a tennis match, too. But, do you know that there are sports that are played during the cold seasons? Well, we all know that sports are meant for recreation and competition. As the game gets harder, the tension rises, and you sweat a lot. But what if you are playing on ice or in artificial snow? Let’s talk about winter sports.

What are Winter Sports

As unique as it is, winter sports are recreational and past-time activities meant to be played during cold seasons. But with the changes brought by technology and the creation of artificial snow, these seasonal sports can now be done at any time of the year. With that, here are some of the winter sports that you may have heard of:

Winter Sports with their Facts

Definitely, the most common winter sport is ice hockey. This sport can be played indoors and outdoors. The goal of ice hockey is to shoot the rubber puck into the goal as many times as possible and to prevent the other team from hitting the goal. It may sound simple, but each player is actually wearing heavy-duty protective equipment to prevent injury during the games.

Another winter sport that you may be familiar with is Alpine skiing. As the name suggests, the players use a highly specialized type of skiing to participate in the activity or sports. Initially, skis were considered to be the mode of transportation before becoming the sport that we are playing now.

If you have heard of triathlon, we also do biathlon in winter sports. A course for skiing is designed and a special rifle is given to you. The mechanics of biathlon simply mean that you have to finish the courses and shoot a particular target using the rifle. If a player fails to shoot all the goals, penalties will be imposed.

Figure skating is a winter sport played in an ice ring where participants need to perform in front of an audience. This winter sport lets you wear metal-framed shoes to have a better grip on ice and not trip around while performing. What’s difficult about this sport is that each movement of your body seemingly has a technical term. So, you have to be familiar with it first to understand more about this winter sport.

This winter sport allows you to climb to frozen waterfalls or any vertical ice formations rather than rocky cliffs.Ice climbing is equally as dangerous as rock climbing. Ice climbing should only be done by professional ice climbers and not by anyone who is not clearly qualified to do it.

These are some of the winter sports that you may be familiar with. Just like any other field of sports, winter sports are meant to build rapport and camaraderie among your teammates and your opponents. Furthermore, it instills discipline among individuals who aspire to participate in other winter sports. 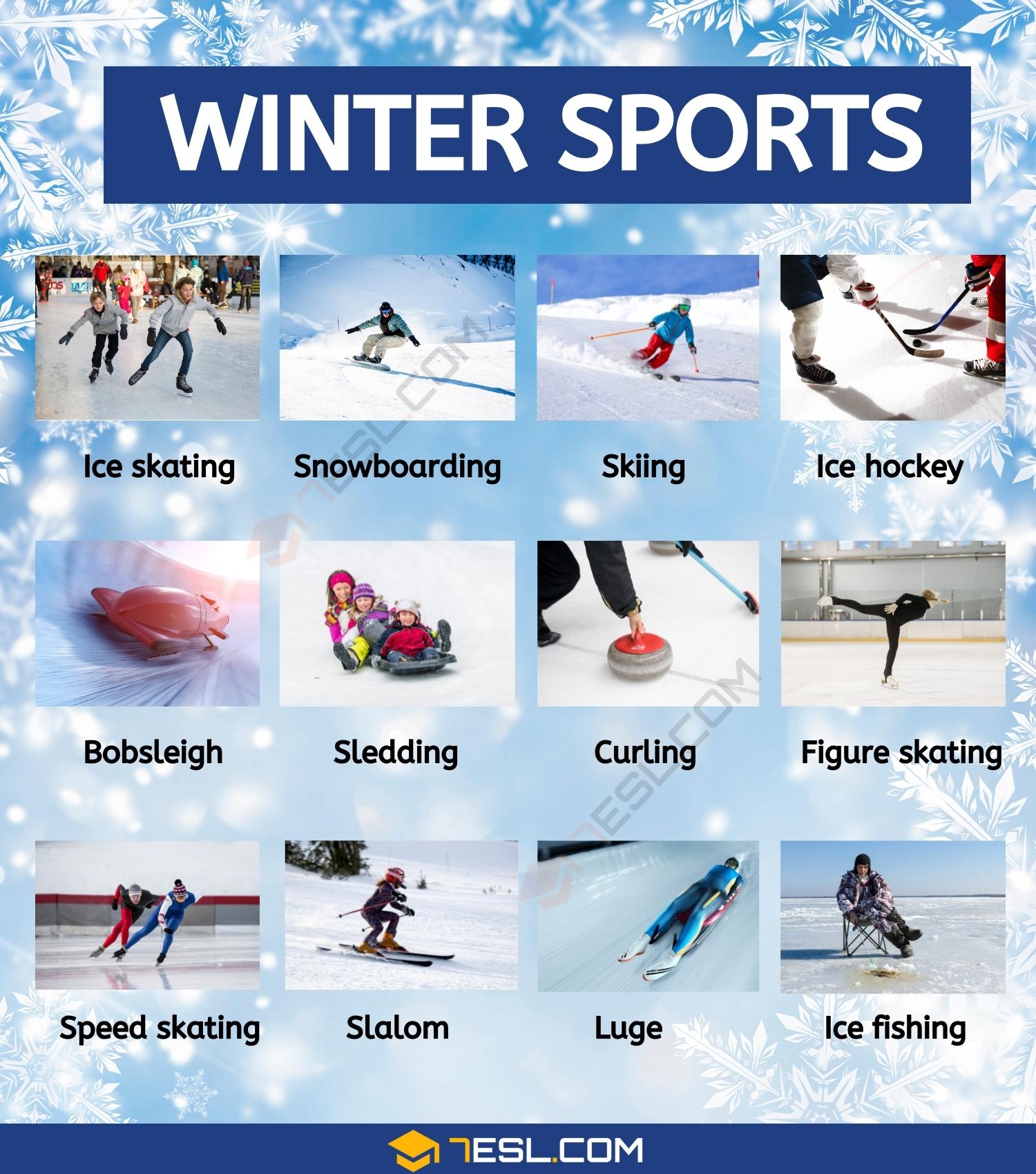