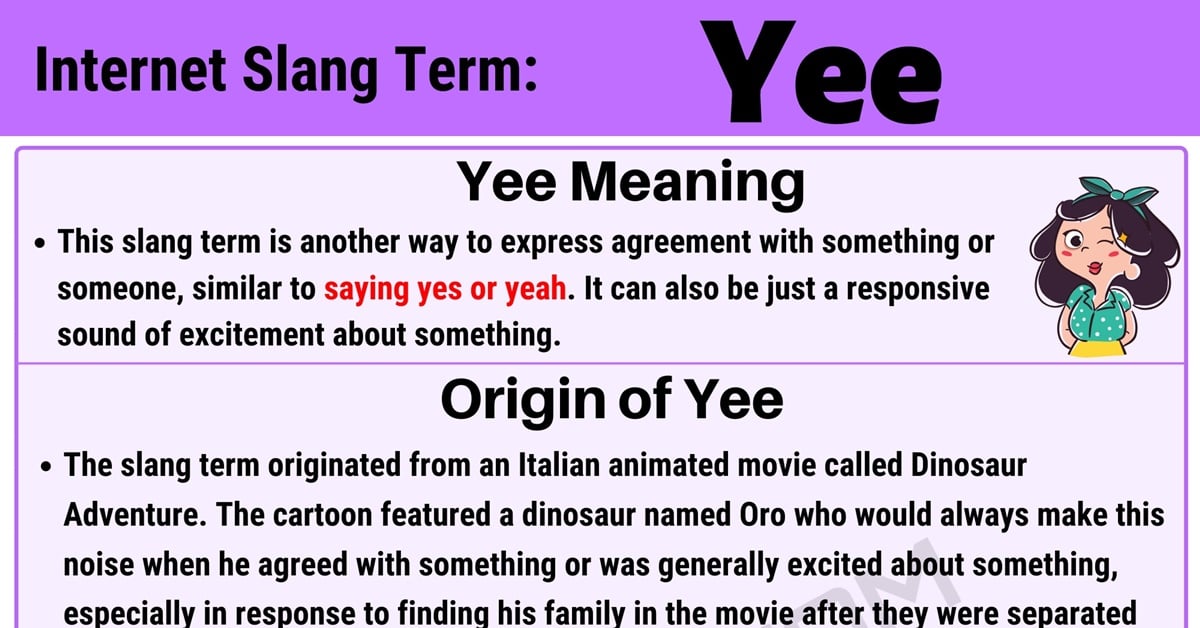 “Yee” is a slang term you might hear or see quite frequently used, especially among a younger crowd of people. Therefore, it might help to know what it means when it’s said or written. Here you will find the meaning of the term, information about its origin, and some optional meanings.

You will also find some conversation examples featuring the term used properly for you to better understand its meaning by seeing it used in context. Finally, you will be given some synonyms for the word that you can often use in place of this slang term.

What Does “Yee” Mean?

This slang term is another way to express agreement with something or someone, similar to saying yes or yeah. It can also be just a responsive sound of excitement about something.

The slang term originated from an Italian animated movie called Dinosaur Adventure. The cartoon featured a dinosaur named Oro who would always make this noise when he agreed with something or was generally excited about something, especially in response to finding his family in the movie after they were separated by a volcanic eruption. The term was made popular by exerts from this movie used as memes on YouTube, which were circulated widely on the internet.

There are some other meanings mentioned on the internet for this slang term. One of the other possible meanings could be used to describe a word said by players of the game Roblox because the word is used on this game during some sort of tribal ritual, therefore rendering some sort of sacred word. Other alternative meanings include a slip of the tongue, to forget something, or to b clumsy. However, in most cases, the term is used in the context of the meaning stated above.

A discussion between two forum users. 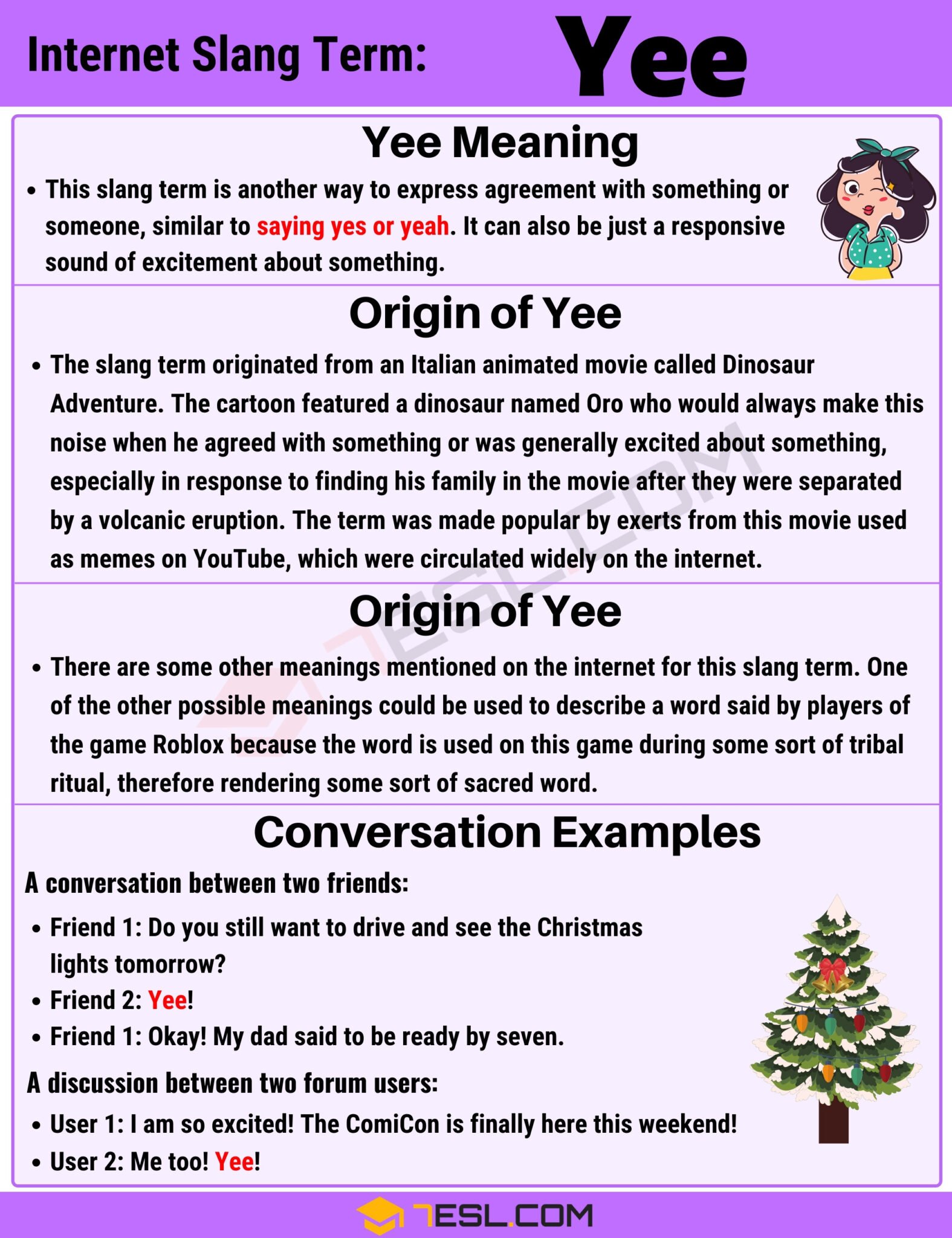