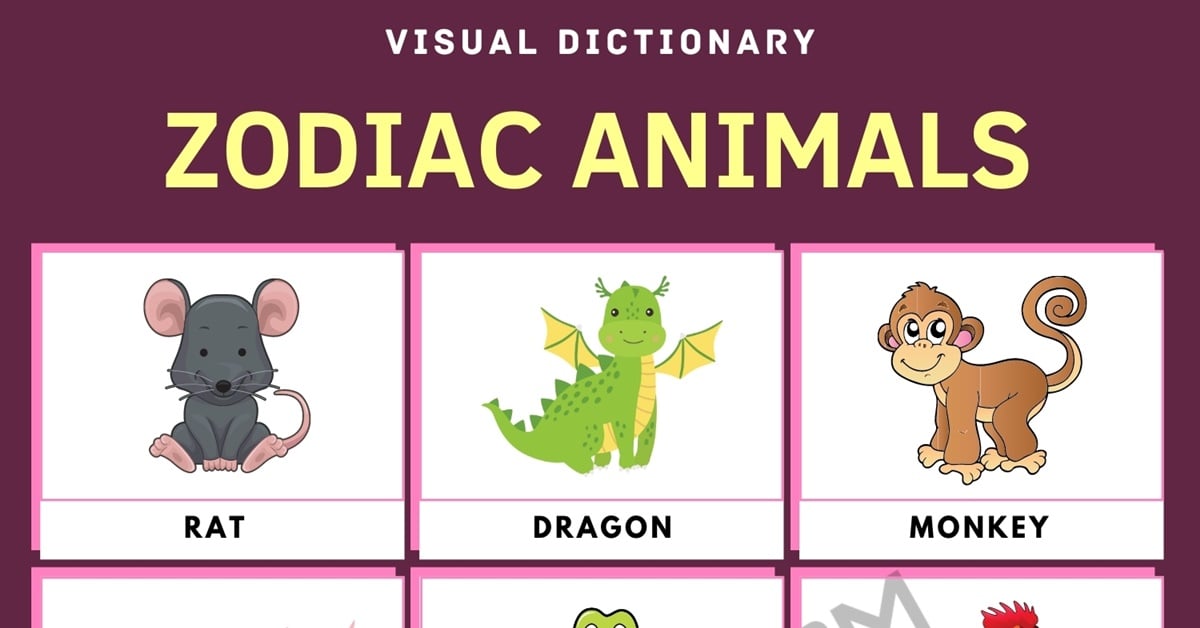 What are zodiac animals? The Chinese zodiac is based on the lunar calendar and assigns an animal to each year. At the end of a 12-year cycle, the zodiac starts again with the first animal, so people born twelve years apart could have the same zodiac animal.

What are Zodiac Animals?

The legend of the zodiac animals is that a Chinese Emperor challenged all the animals to a race and said that the first twelve to cross the river would have a year of the zodiac named after them. According to the legend, the reason that the Year of the Rat is first is because the rat tricked the ox into carrying it across the river on its back and then jumped onto the bank first, making the Year of the Ox second.

There are four Trines that the zodiac animals are organised into. In astrology, a trine relates to what is natural and innate, and is an aspect of how the planets align at the time of a person’s birth.

These signs are intense, powerful, confident, eloquent and charming, amongst other things. They can also be vengeful, aggressive, jealous and deceitful.

These signs are loyal, modest, meticulous, hard-working and moral, amongst other things. They can also be vain, petty, egotistical and judgemental.

These signs are humanitarian, productive, idealistic, enthusiastic and independent, amongst other things. They can also be anxious, stubborn, rebellious and argumentative.

These signs are compassionate, obliging, sensible, creative and tactful, amongst other things. They can also be pedantic, indecisive, insecure and pessimistic.

Zodiac Animals and Their Characteristics

Though they can be organised into trines based on their characteristics, each zodiac animal has its own set of characteristics that are believed to be innate to a person born under that sign. Some zodiac animals have similar traits, but each sign is also completely individual.

Below is a list of the zodiac animals and their corresponding characteristics: 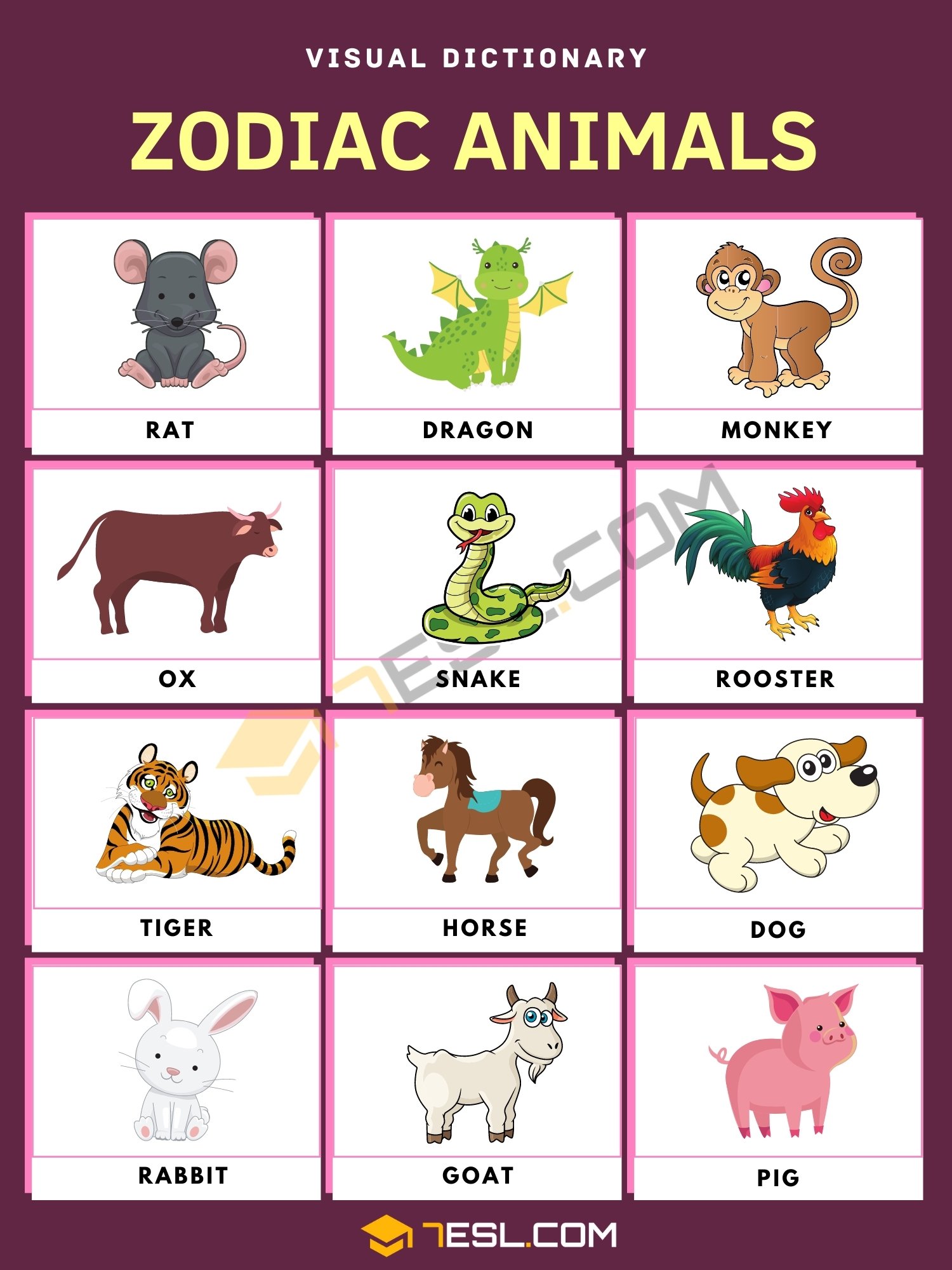 Please I need more pets I love ❤️ this site